The LHS for OHCA Learning Community is a critical part of the Michigan Resuscitation Innovation and Science Enterprise (M-RISE), a new research program with the mission to discover, translate and implement innovative therapies focused on preventing brain damage caused by cardiac arrest.

M-RISE is funded by the American Heart Association (AHA) and a part of its Arrhythmias and Sudden Cardiac Death Strategically Focused Research Network (SFRN), which works to support researchers leading new approaches to studying arrhythmias and sudden cardiac death.

M-RISE includes three projects and a postdoctoral training program. The LHS for OHCA Learning Community plays a key role in the Population Science Project which will utilize the learning health system approach and engage the expertise of the LHS for OHCA Learning Community to: 1) develop recommendations on how to optimize timely implementation of proven therapies (CPR, defibrillation) and 2) help determine the feasibility of bystanders and first responders delivering new therapies developed in the Basic and Clinical Projects with minimal or no training.

M-RISE’s strategy to achieving its objective of preventing brain damage caused by cardiac arrest is based on four guiding principles:

“We are focusing on early treatments delivered by bystanders and first responders, which we believe will have the greatest therapeutic benefits for cardiac arrest patients,” says Robert Neumar, M.D., Ph.D., professor and chair of Emergency Medicine at Michigan Medicine and director of M-RISE. “By optimizing the timing of bystander intervention and the therapies they can provide, we hope to significantly increase the number of out-of-hospital cardiac arrest patients that survive to lead normal lives.”

Members of the LHS for OHCA Learning Community who are based at the U-M Clinical Simulation Center (CSC), including James Cooke, M.D., CSC executive director and associate professor of Learning Health Sciences, and Debra Yake, R.N., AHA course director, will help to design and host simulation-based training and assessment to determine the effectiveness of new interventions in reducing time-to-first-treatment for OHCA. LHS for OHCA Learning Community members will be invited to participate in simulations for bystanders and first responders provide feedback on the most effective ways to deliver new neuroprotective therapies.
Check out the award news here: 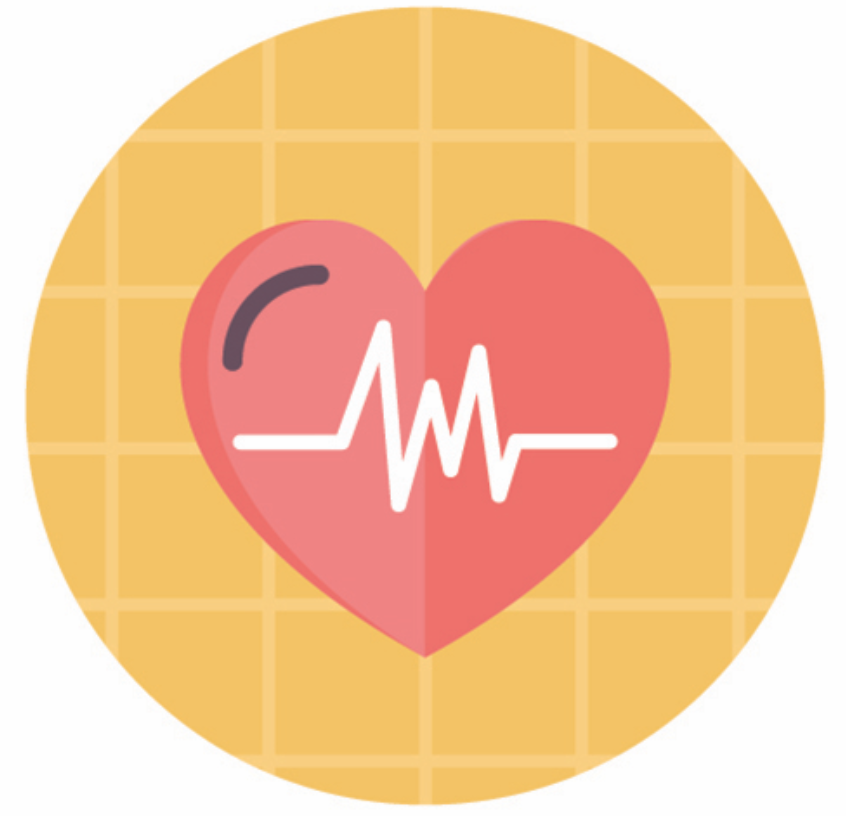 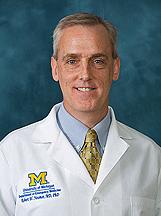 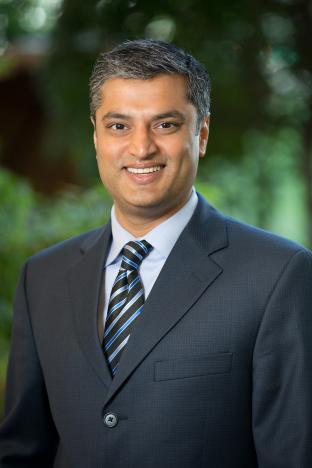 Professor, Division of Cardiovascular Diseases and the Department of Internal Medicine
Director, MiCHAMP 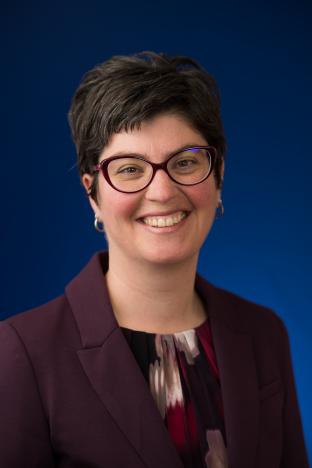 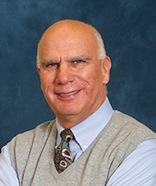