"R. Van Harrison, professor of learning health sciences in the Medical School, Aug. 31, 2020. Harrison received his Bachelor of Science degree in 1970 from Brigham Young University and his Master of Science degree in 1974 and his Ph.D. in 1976 from the University of Michigan. He continued at U-M as an assistant research scientist at the Institute for Social Research in 1976 and became an assistant research scientist in the Department of Postgraduate Medicine and Health Professions Education in the Medical School in 1979. He became a faculty associate at ISR in 1984. He was promoted to assistant professor in PGM/HPE in 1987, to associate professor in 1996 and to professor in 2003. For 20 years, he led the biennial survey of continuing medical units at medical schools in the United States and Canada, and helped expand training in improving the quality of care in curricula and was a cofounder of the U-M Lesbian Gay Bisexual Transgender Faculty Alliance. He received the Society for Academic Continuing Medical Education’s Award for Outstanding Contributions to Research in Continuing Medical Education and the Distinguished Service in Continuing Medical Education Award. He was on the board of directors of the Accreditation Council for Continuing Medical Education and the American Board of Physical Medicine and Rehabilitation. The Medical School gave him a Lifetime Achievement Award in Medical Education in 2019." 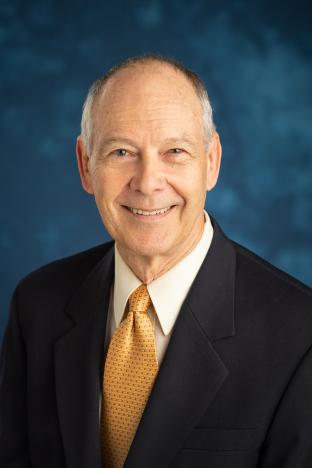