In a new paper published in JAMA Internal Medicine, Karandeep Singh along with colleagues, including DLHSers John Donnelly and Andrew Krumm, describe a study they conducted to evaluate a tool developed by Epic Systems to predict sepsis.  Sepsis is a dangerous, and too often deadly, response to infection in the body. An article in Michigan Medicine's Health Lab Blog Popular sepsis prediction tool less accurate than claimed interviews Singh and describes the findings reported in JAMA which show Epic's method for identifying sepsis is less effective than the company claims.

Because sepsis is responsible for one in three hospital deaths the study has drawn the attention of WIRED magazine with an article entitled An Algorithm That Predicts Deadly Infections Is Often Flawed and health and medicine outlet STAT in their article A popular algorithm to predict sepsis misses most cases and sends frequent false alarms, study finds.

Listen to Singh interview on the JN Learning podcast 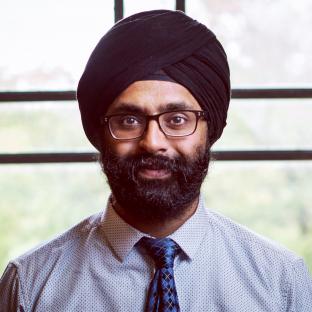 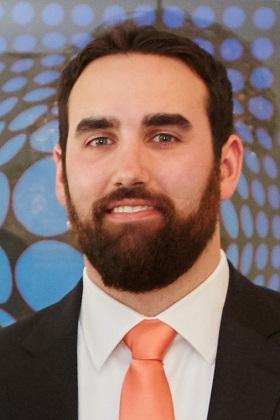 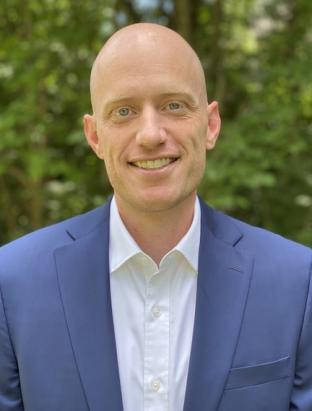