Dr. Henry M. Cowles, Associate Professor of History at the University of Michigan is giving a talk titled "History of Psychology: The Psychological Origins of the Scientific Method". 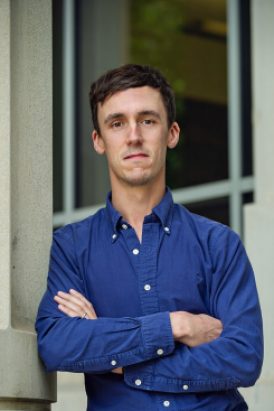 The idea of a single scientific method, based in hypothesis-testing and shared across sub-fields, is about a hundred years old. In this talk, Dr. Cowles grounds this view of science in the early history of evolutionary psychology, showing how an account of animal learning was put into practice in the classroom and eventually solidified into "the scientific method" still widely invoked today. Based on his recent book (The Scientific Method: An Evolution of Thinking from Darwin to Dewey), the talk concludes with thoughts on the fate of this view of science in an age of alternative facts.

Note: This talk will take place in the Michigan Union, 2210 AB (second floor).