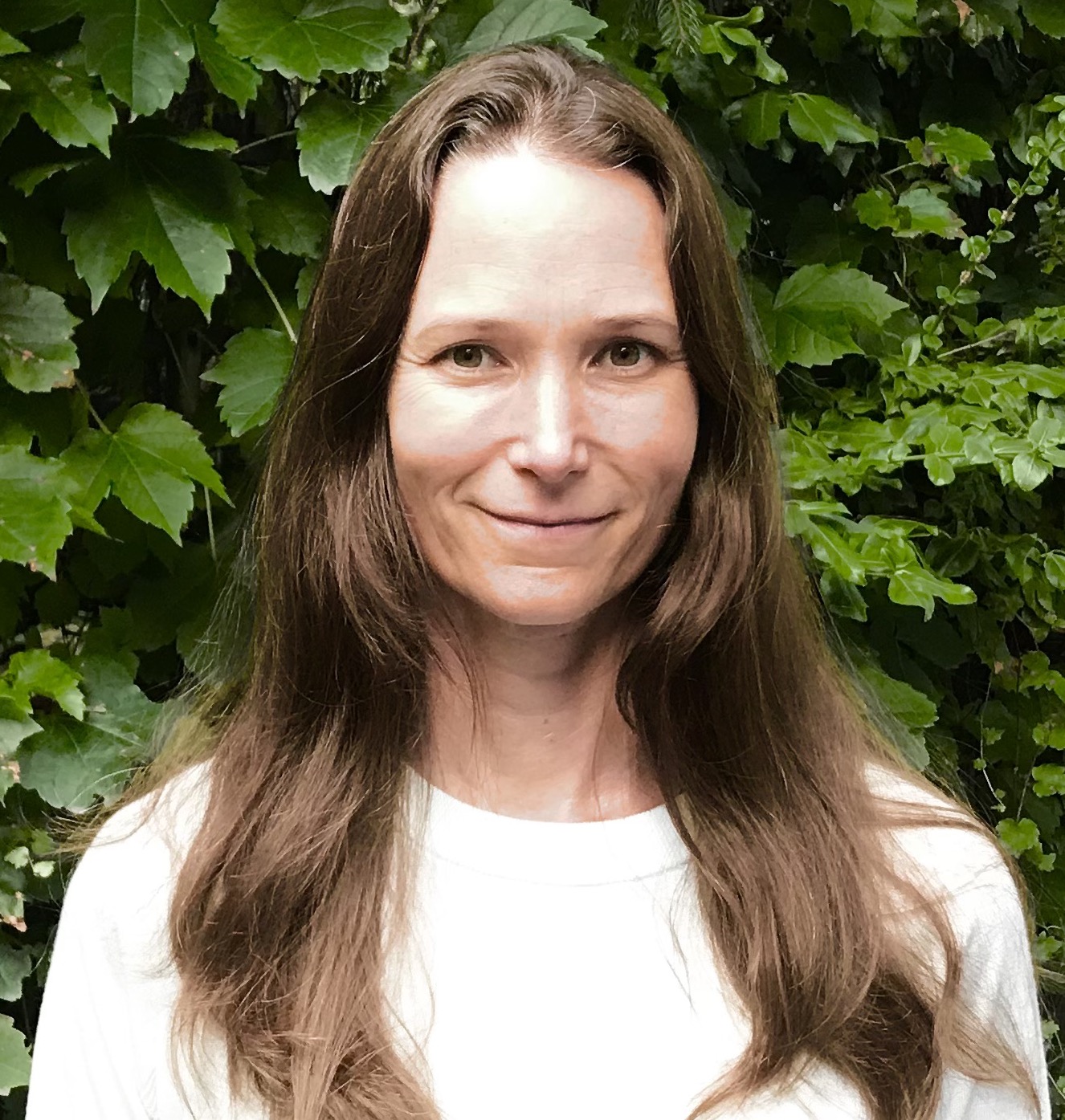 A range of experiences including drug use, particular diets or exposure to chronic stress promote habitual behavioural control. Habits provide a rapid, efficient means for decision making however, this comes with a loss in behavioural flexibility.  Although goal-directed learning and habit learning are known to rely on parallel but distinct striatal circuits, little is known about how experiences that accelerate habit learning alter activity in these circuits to promote premature habitual control.  The shift from flexible to habitual control could be the result of direct effects on the habit system which strengthen stimulus-response learning. Alternatively, the effects could be indirect, acting instead to undermine function of, and control by the goal-directed system thus allowing early control by the habit system. These possibilities are difficult to differentiate with behavioural tools alone. Using a task that distinguishes flexible actions from habits, we have found that chronic access to an obseogenic diet promotes habitual behavioural control. I will discuss our investigations into changes to glia and neurons in dorsomedial (DMS) and dorsolateral striatum (DLS), regions known to control flexible and habitual behaviours, respectively. Diet-induced changes are largely confined to the DMS suggesting that diet dysregulates the normal function of the goal-directed DMS system potentially allowing early habitual control mediated by the DLS circuit.  Distinguishing between excessive habitual control and weakened goal-directed control has important implications for understanding failures of behavioural control and the development of strategies for improving behavioural flexibility.

Note: This talk will take place in the Michigan Union, 2210 AB (second floor), and will also be available via Zoom.