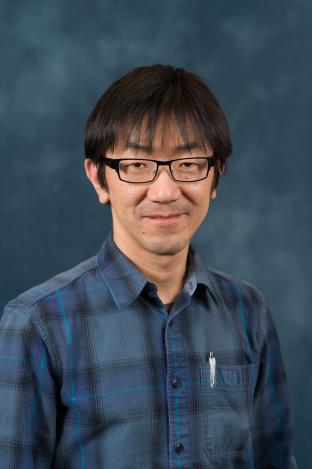 Assembly and Spread of Enveloped Viruses

As obligatory parasites, viruses utilize a large number of host factors and subcellular structures at various stages of their life cycle. Therefore, analyses of virus life cycle promise to increase our knowledge of not only viruses but also cellular machinery with which viral proteins interact.

We are particularly interested in assembly and spread of HIV-1 and influenza A virus, two viral pathogens that have been affecting human health in tremendous ways. Both are enveloped viruses that assemble their progeny at the plasma membrane. Through understanding mechanisms by which host cell structures and components regulate assembly and spread of these viruses, we hope to provide insights into new therapeutic strategies targeting virus-host interactions. Three major areas of research in my laboratory are:

i) Molecular mechanisms that direct viral components to the plasma membrane.   Our goal in this area is to fully understand the trafficking of HIV-1 structural protein Gag to the plasma membrane following its translation at ribosomes in the cytoplasm. We are currently focusing on the mechanisms by which acidic phospholipids (e.g., PIP2) and host RNAs regulate this trafficking step, an essential early step in HIV-1 particle assembly.

iii) Relationships between virus assembly at the plasma membrane and subsequent virus spread.   In this front, we seek to understand the roles played by a specific subset of host transmembrane proteins incorporated into nascent HIV-1 particles. Ongoing studies are aimed at fully understanding the mechanisms promoting the efficient incorporation of these proteins and the positive and/or negative effects of these virion-incorporated proteins on subsequent infection into new target cells.