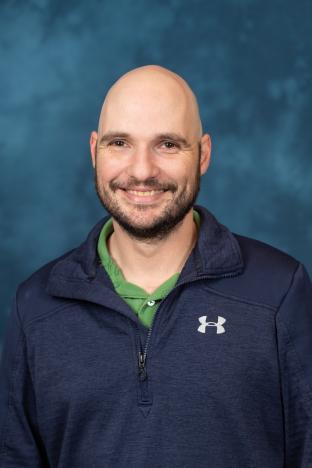 Alfredo Guerra earned a B.S. in Chemistry from the Universidad de Costa Rica. He earned his Ph.D. in Biological Chemistry from Indiana University in 2012 studying a zinc-dependent transcriptional regulator from S. pneumoniae. He continued his training as an NRSA funded postdoctoral fellow at the Johns Hopkins Bloomberg School of Public Health where he structurally and biochemically characterized the lipoylation machinery in P. falciparum. He came to the University of Michigan in 2017 where he pursued more in depth training in the biology of apicomplexan parasites with Prof. Vern Carruthers. His research interests involve understanding the molecular determinants of pore formation by T. gondii PLP1. He is also interested in understanding transition metal ion homeostasis in T. gondii and related apicomplexan parasites.