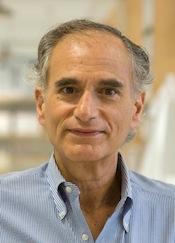 Dr. Platt conducts basic and translational research in immunology, especially pertaining to transplantation, cancer, infection and development and cell biology, especially pertaining to cell-matrix interaction and mechanisms of transformation.  His work has been communicated in 600 publications and 5 books and recognized by election to the National Academy of Medicine, Association of American Physicians, and various awards.  He holds patients for various immune modulators, therapeutics for cancer and procedures for animal genetics.