The Department of Microbiology & Immunology is very proud to announce the following promotions: 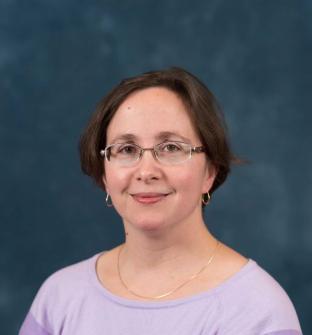 Irina Grigorova, PhD, promoted to Associate Professor with Tenure. Dr. Grigorova is an immunologist who joined our faculty in 2010 as a Biological Sciences Scholar after postdoctoral training in one of the world's foremost immunology laboratories headed by Dr. Jason Cyster at UCSF. As an independent investigator at UM, Dr. Grigorova has continued to explore the mechanisms of lymphocyte participation in vivo immune responses with a strong emphasis on understanding how T cells collaborate with B cells to induce their differentiation into antibody secreting plasma cells and memory B cells. She has made significant, fundamental discoveries in this area, and as a result, she has been invited to present her findings at outstanding research institutions and at national meetings and, as a further index of national recognition, was invited to serve on the NIH Cellular and Molecular Immunology B Study Section. We are very proud of Dr. Grigorova's achievements! 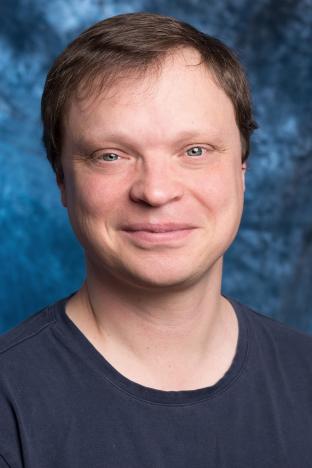 Siarhei Kharytonchyk, PhD, promoted to Assistant Research Scientist. Dr. Kharytonchyk is an accomplished investigator with expertise in retrovirology and RNA biochemistry. He has been lead investigator on a study that reconciles multiple data types to show that there are three distinct species of HIV RNA that have different functional properties, including one species that is preferentially packaged into virions. He has assumed an invaluable leadership role in the Center for HIV RNA Studies, handling the day-to-day communications with the numerous members of the Center's consortium.

Abimbola Kolawole, PhD, promoted to Research Assistant Professor. Dr. Kolawole is a talented investigator who studies three RNA viruses - murine norovirus, human norovirus and human astrovirus, all of which are major causes of viral gastroenteritis worldwide. He has utilized murine norovirus for detailed mechanistic investigations into norovirus biology and enteric viruses in general. He has been extremely productive during his tenure as Research Investigator; his work provided a seminal advance in the field as it has been the first description of a small animal model for human noroviruses.

Congratulations to each of these superb investigators!!