Bhumsoo Kim, Ph.D., drew a crowd at last week’s (Oct. 19-23) Neuroscience 2019 conference in Chicago. As a senior associate scientist for the University of Michigan Program for Neurology Research & Discovery (PNRD), Dr. Kim is a veteran of scientific conferences. However, his presentation of the effects of insulin resistance when treating Alzheimer’s disease was chosen as one of the 100 “Hot Topics” for the annual meeting, from among 14,000-plus entries submitted for the conference. 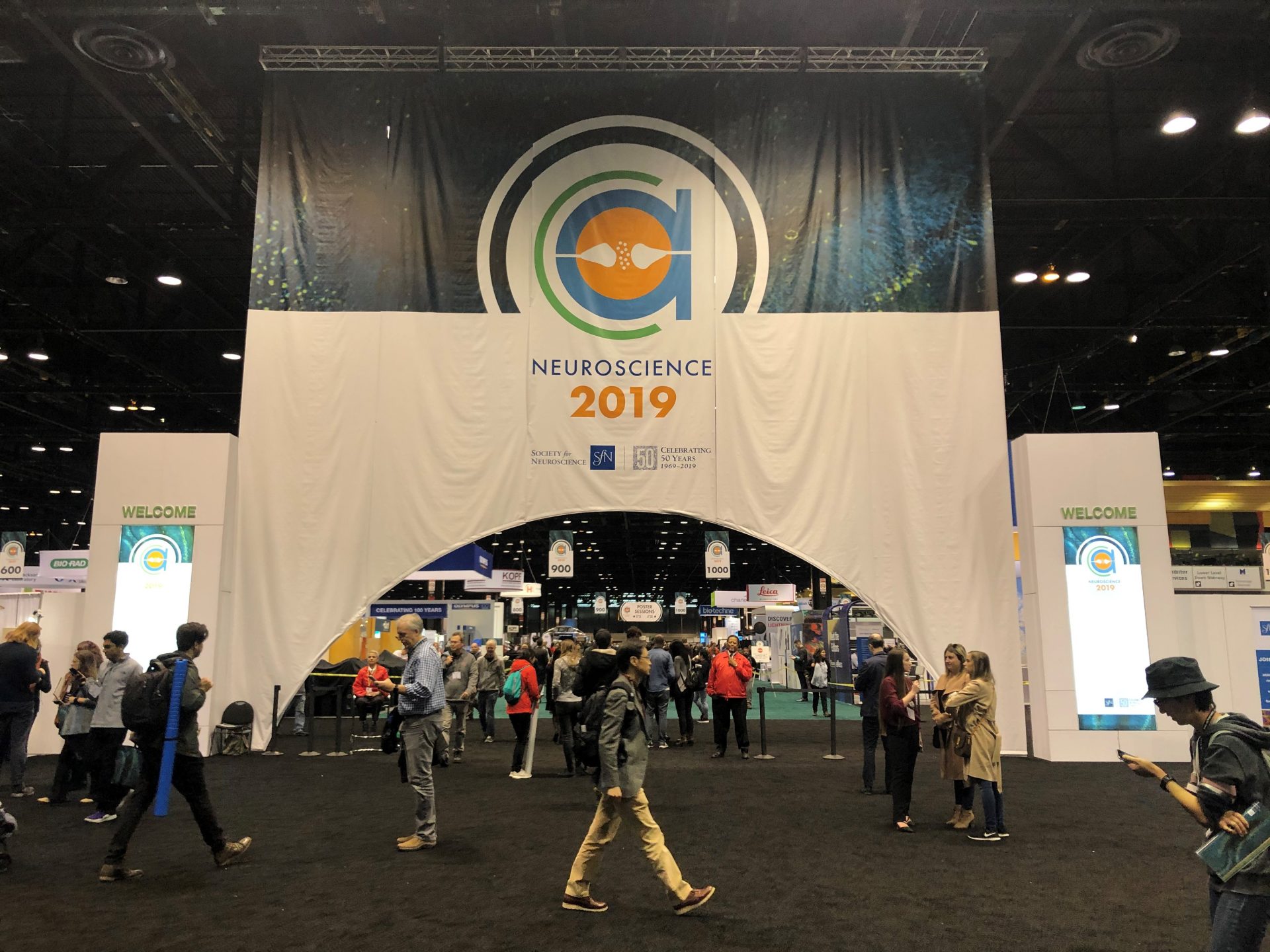 Dr. Kim and co-first author Sarah Elzinga, Ph.D., examined how insulin resistance influenced the effect of insulin on the regulation of amyloid precursor protein, one of the critical proteins involved in the development of Alzheimer’s disease. The PNRD researchers discovered that insulin resistance can greatly impact the effectiveness of certain treatments designed to prevent or slow down the development or progression of Alzheimer’s disease in obese or diabetic individuals. The complete article, “The Effects of Insulin and Insulin-like Growth Factor I on Amyloid Precursor Protein Phosphorylation in In Vitro and In Vivo Models of Alzheimer’s Disease,” is in press in a special edition of Neurobiology of Disease and will appear in the winter of 2020.

“The meeting was excellent and I really appreciated the opportunity to share our work with scientists from all over the world,” said Dr. Kim. “It’s very exciting that more people are showing interest in the connection between diabetes, obesity and Alzheimer’s disease/cognitive dysfunction.” 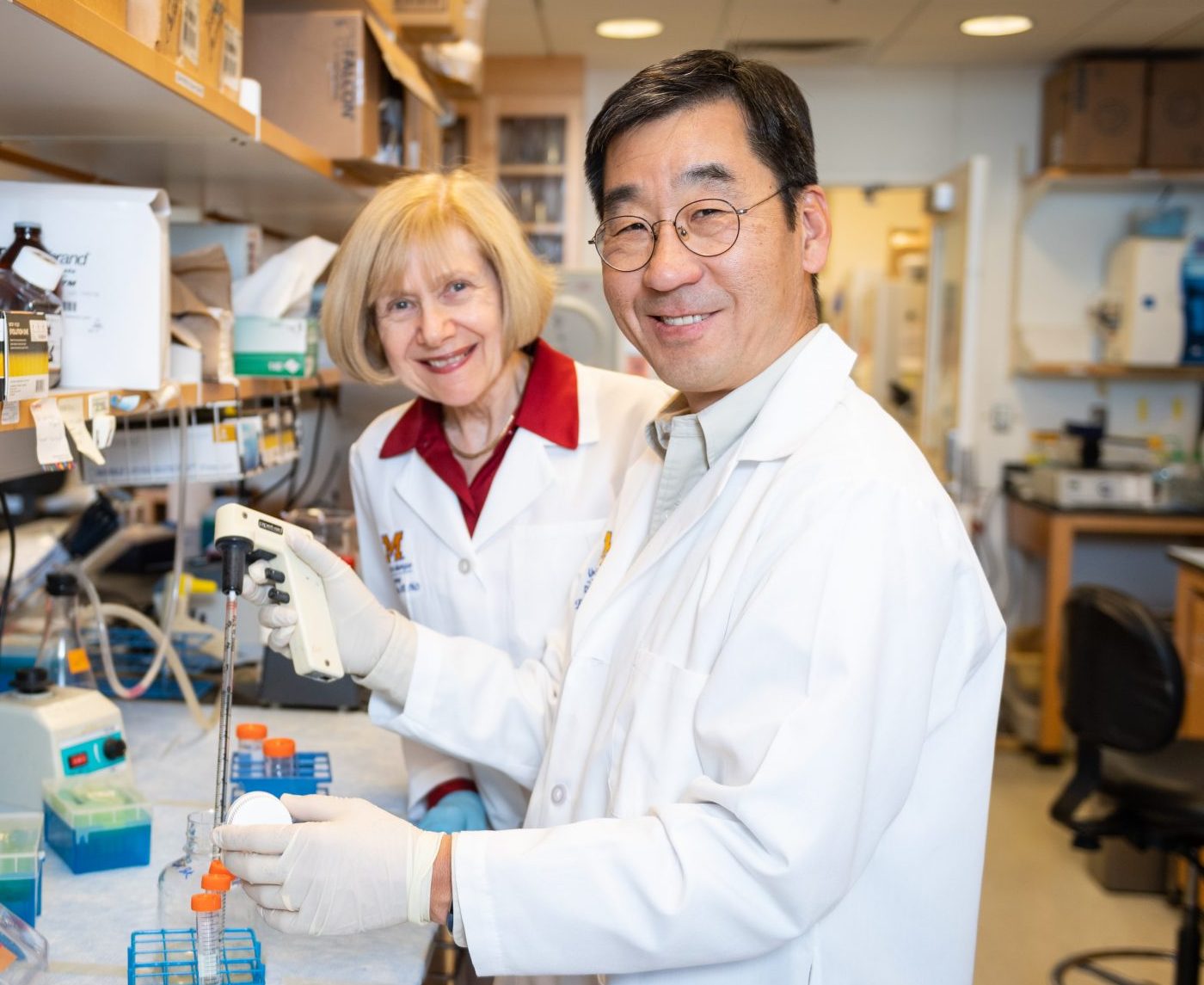 The annual Neuroscience conference is hosted by the Society for Neuroscience (SfN), which was founded in 1969 and has 37,000 members in 95 countries.

SfN is responsible for publishing the Journal of Neuroscience (JNeurosci) and eNeuro. PNRD Director Eva Feldman, M.D., Ph.D., received the Outstanding Mentoring Award for promoting careers for female neuroscientists from SfN in 2016. “I attended my first SfN meeting in 1979 and there were maybe 1,000 scientists. The field has exploded, and we are so happy to be part of that explosion,” Dr. Feldman said with a smile.