The ALS grant will fund the study of NK cells’ relationship to ALS and work to push a new drug therapy into clinical trials. 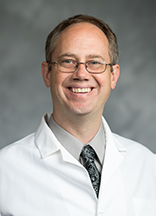 Dr. Murdock’s work focuses on the immunology of ALS, and with this grant, he will be able to build upon his already groundbreaking research to examine NK cells more closely and the role they play in the disease’s progression, with the goal of creating new therapies.

Initially when Eva Feldman, M.D., Ph.D, recruited Dr. Murdock to her laboratory to study the immune system’s relationship to ALS, she was convinced that immune cells contributed to the disease’s progression. “I needed an immunologist in our group, and Dr. Murdock was our choice. It was one of the best decisions of my career.” Working with Dr. Feldman, Dr. Murdock discovered that NK cells were not only higher in ALS patients, but they increased at a very significant rate. Around the same time, a paper was published by researchers at The Ohio State University that showed that motor neurons in patients with ALS are susceptible to NK cell mediated injury. As evidence mounted for the importance of NK cells, PNRD shifted its focus to more closely study their relationship to ALS. 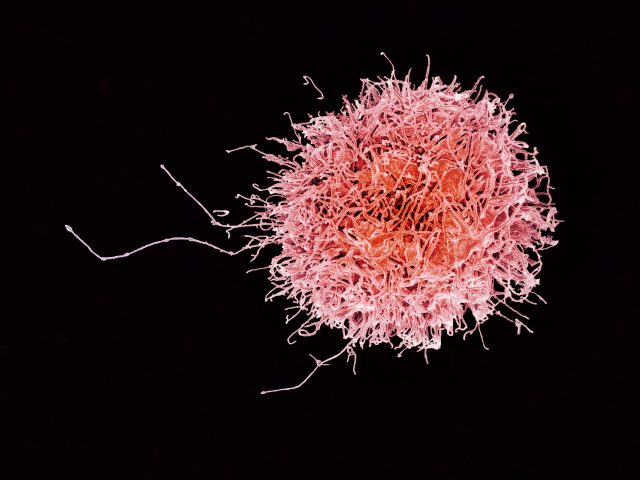 A large portion of the ALS Association grant will focus on the potential of Tofacitinib, a drug therapy intended to regulate negative NK cell activity in the treatment of ALS, to suppress NK cell activity. In vitro studies on both human NK cells and an NK cell line will seek to determine whether Tofacitinib can inhibit NK cell activity. Preliminary data suggests that in fact it can. Tofacitinib has already been approved by the FDA to treat rheumatoid arthritis. Dr. Feldman has obtained a patent to repurpose this drug for use in ALS.

Dr. Murdock will also use the grant to identify potential treatment windows for ALS patients. For instance, he believes that NK cells might be active early in the disease’s progression, being among the first cells to damage motor neurons and promote inflammation. If this is the case, early intervention would be important, introducing a drug like Tofacitinib as soon as possible after diagnosis.

In addition to identifying treatment windows, Dr. Murdock and the PNRD lab hope to also use the data they obtain to identify which patients would best benefit from the drug. Initial indications from both human and mouse models indicate that female patients are more influenced by NK cells than males. This work will help determine subsets of patients who may be more responsive to NK cell targeted therapy.

In recounting his academic background, Dr. Murdock says that a career in immunology was not his original plan. Instead, it was something he fell into. He began his undergrad career at UCLA majoring in Engineering but disliked it. He wanted to remain in a STEM subject, so he switched his major to Microbiology and Molecular Genetics. During his junior year immunology was added as a mandatory class requirement. He loved the course and chose immunology as his focus from graduate school on.

Immunology – and ALS – is lucky to have him.

Other research from Benjamin Murdock, Ph.D.: