The United Nations celebrates World Refugee Day on June 20 with the theme "have a heart." Salim Hayek, M.D., of the NeuroNetwork for Emerging Therapies, had the pleasure of helping a Syrian refugee achieve his dream of becoming a physician in the U.S.

Have a Heart emoji for 2020 World Refugee Day

Salim Hayek, M.D., is an Assistant Professor of Internal and Cardiovascular Medicine at Michigan Medicine. Dr. Hayek recently joined the NeuroNetwork for Emerging Therapies as an expert in the intersection between cardiovascular and kidney diseases. In addition to Dr. Hayek’s prowess as a physician and researcher, he has successfully trained a number of medical students. In recognition of World Refugee Day, which is June 20, he thought to highlight Mosaab Awad, M.D., whom he mentored at Emory University from 2013-16. Originally from Syria, Awad was forced to seek asylum in the United States in 2012. Today he is a physician at WellStar Kennestone Hospital in Marietta, Georgia. 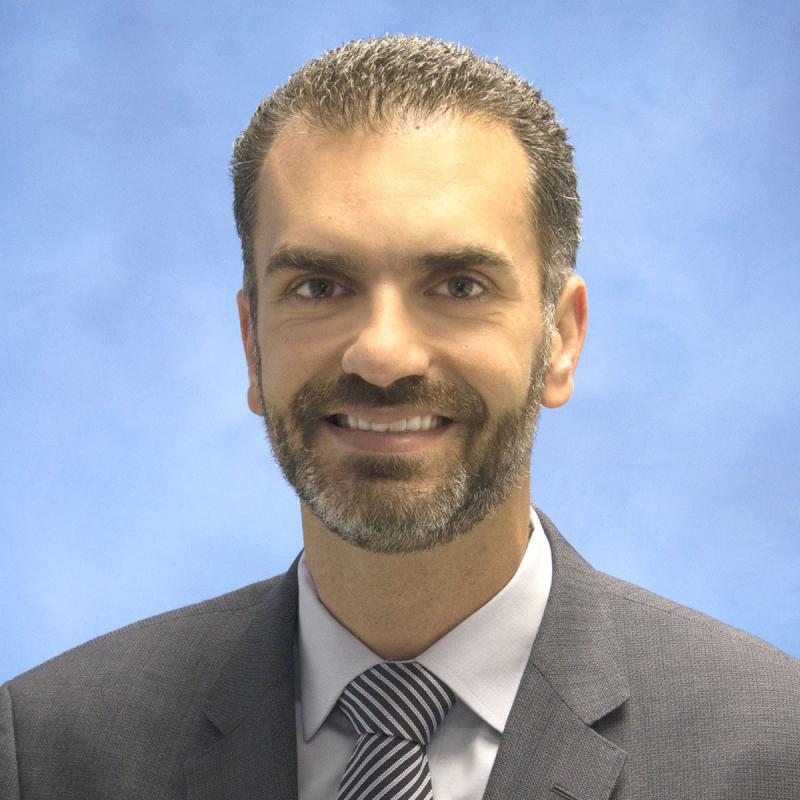 “I consider myself lucky to have met Mosaab during my time at Emory University,” says Dr. Hayek. “Mosaab was always brimming with ideas and initiative, like so many other refugees. All he needed was opportunity. I truly doubt our achievements during those years could have happened without him. Despite adversity of many forms, he was always thankful and kept a positive outlook. I’m so proud of all that he’s accomplished as a physician and I consider him a true friend. Mosaab’s success exemplifies the American Dream, and the potential refugees bring. On World Refugee Day, it’s so important that we remember to demonstrate our humanity and compassion for others who have aspirations to be contributors to the greater good of society.”