An open label extension shows additional benefit from a drug currently being tested for patients with Lou Gehrig’s disease.

from the M Health Lab Blog by Haley Otman Follow up data shows that not only did a new drug help slow the effects of amyotrophic lateral sclerosis, or ALS, on patients’ day-to-day ability to function, but it may also keep patients alive longer when they start it early on in their disease course. 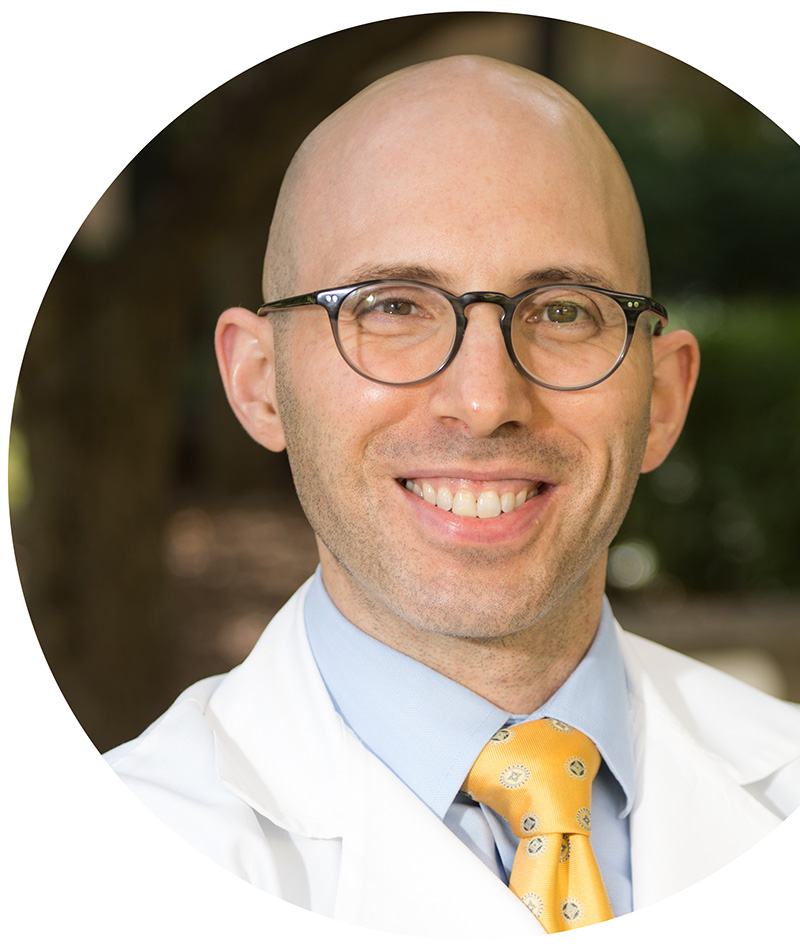 After taking part in a clinical trial for the drug known as AMX0035, 92% of the participants elected to use the drug in an open-label extension study. The people who had originally been randomized to take the drug had a 44% lower risk of death over a period up to three years compared to those who were originally randomized to placebo and then started the drug for the open-label extension.

“It is encouraging to see a drug that both slows the loss of function and lengthens the survival of ALS,” says Stephen Goutman, M.D., director of the Michigan Medicine Pranger ALS Clinic and one of the researchers who led a trial site for the drug. AMX0035 is a combination of sodium phenylbutyrate and taurursodiol.

“It will be important to understand if these benefits extend to all persons with ALS or only those who begin treatment early in disease, as the main trial restricted entry to only those persons within the first 18 months of symptoms.” 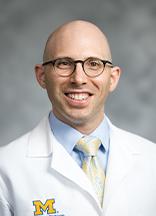