Dr. Feldman Named Fellow for American Association for the Advancement of Science

The AAAS honored Dr. Feldman for her distinguished contributions to neuroscience and neurology, particularly through leadership, mentoring, and basic and clinical research, leading to new disease therapies and important clinical guidelines.

Eva L. Feldman, M.D., Ph.D., has been elected as a fellow of the prestigious American Association for the Advancement of Science (AAAS), the organization announced Tuesday (Nov. 24). She was chosen as a 2020 AAAS Fellow by her peers for her “scientifically or socially distinguished efforts to advance science or its applications,” according to AAAS, the world’s largest general scientific society and publisher of the journal Science. 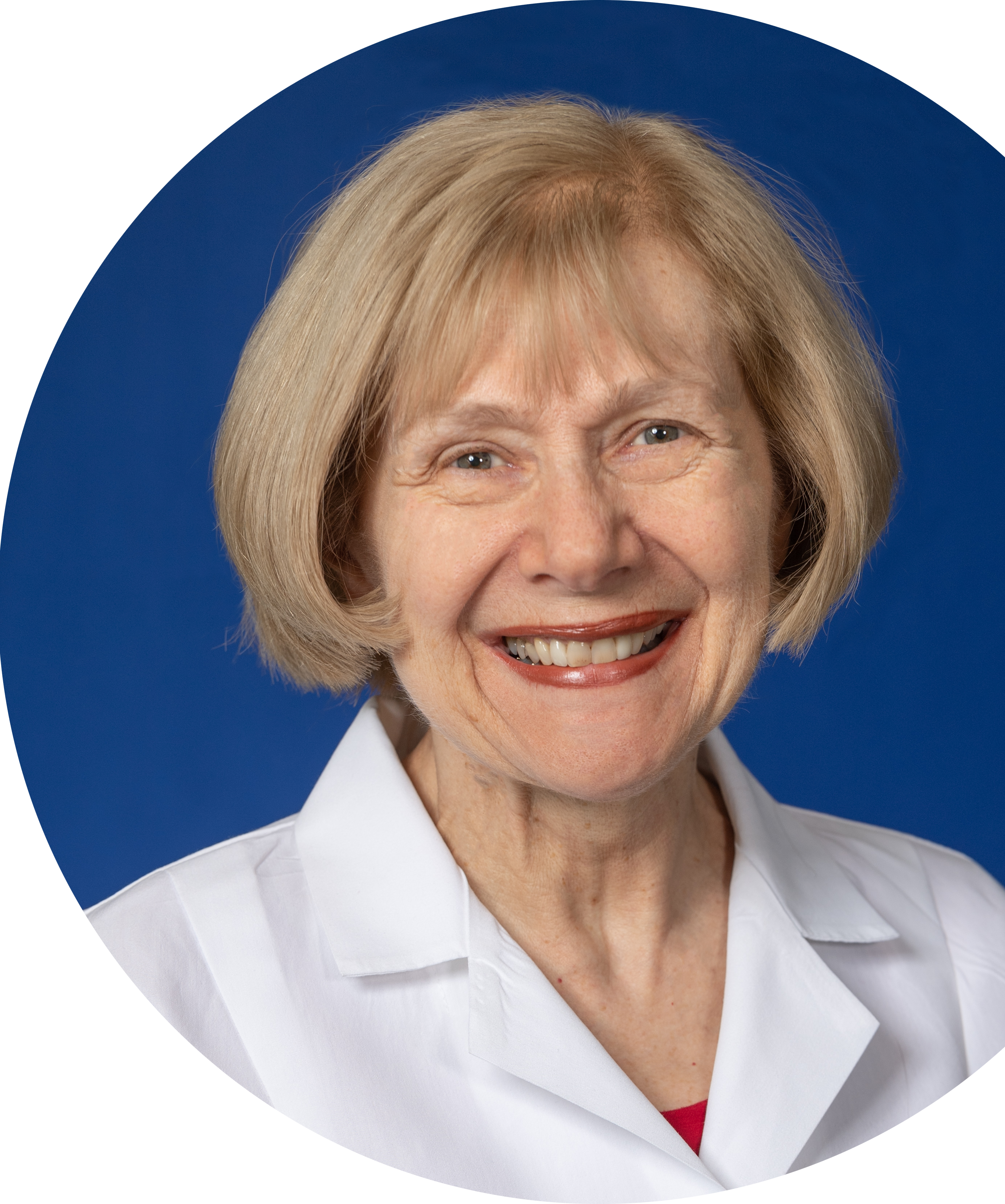 Dr. Feldman, who is director of the Michigan Medicine NeuroNetwork for Emerging Therapies and the Russell N. DeJong Professor of Neurology, will be formally announced in the AAAS News and Notes section of Science on Friday (Nov. 27). Dr. Feldman is one of eight University of Michigan faculty members who received the honor. A virtual Fellows Forum — an induction ceremony for the 489 new fellows nationwide — will be held Feb. 13, 2021.

"I am honored to be elected as a fellow of the American Association for the Advancement of Science,” says Dr. Feldman. “Their mission statement, to advance science, engineering and innovation throughout the world for the benefit of all people, completely aligns with my own goals as a clinician scientist, as I strive to bring new therapies from my laboratory into my clinical practice at Michigan Medicine.”

As a clinician-scientist, Dr. Feldman has extensive experience characterizing neurodegenerative disease mechanisms and therapeutic efficacy, and she has an established laboratory of exceptional scientists that serve as the foundation for collaborative, ground-breaking research. She has over 30 years of continuous funding by the National Institutes of Health (NIH), and has published over 425 original peer-reviewed articles, 70 book chapters, and four books.

Her overall goal is to understand the pathogenesis of neurodegenerative conditions, including neurological complications associated with diabetes and obesity, and to translate that understanding into improved diagnosis and clinical care of patients. More specifically, she has devoted her career towards identifying the role of metabolic dysfunction on neurologic disorders and elucidating the basic mechanisms of neuronal degeneration to support our efforts to improve novel treatments. This includes extensive experience studying the neurophysiological mechanisms linking diabetes with cognitive dysfunction in rodent models of Alzheimer’s disease and in human subjects, and evaluating associated behavioral cognitive deficits and mechanisms. She is also a pioneer in transforming basic research into clinical advances.

Overall, she has a history of successful and productive biomedical research and translational clinical applications, and her expertise and experience support her ability to continue to impact the field of neurodegeneration through ongoing studies.

About AAAS Fellows: The tradition of electing AAAS Fellows began in 1874. Since then, the recognition has gone to thousands of distinguished scientists, such as inventor Thomas Edison, elected in 1878, sociologist W. E. B. Du Bois (1905), anthropologist Margaret Mead (1934), computer scientist Grace Hopper (1963), physicist Steven Chu (2000), and astronaut Ellen Ochoa (2012). The 2020 group contains members of each of AAAS’s 24 sections.

AAAS Fellows are elected each year by their peers serving on the Council of AAAS, the organization’s member-run governing body. The title recognizes important contributions to STEM disciplines, including pioneering research, leadership within a given field, teaching and mentoring, fostering collaborations, and advancing public understanding of science.