StrikoutALS Returns May 17 With An In-State Rivalry Baseball Battle

After a two-year hiatus, the Michigan Baseball ALS Awareness game returns on May 17 at 6 PM against the Michigan State Spartans. 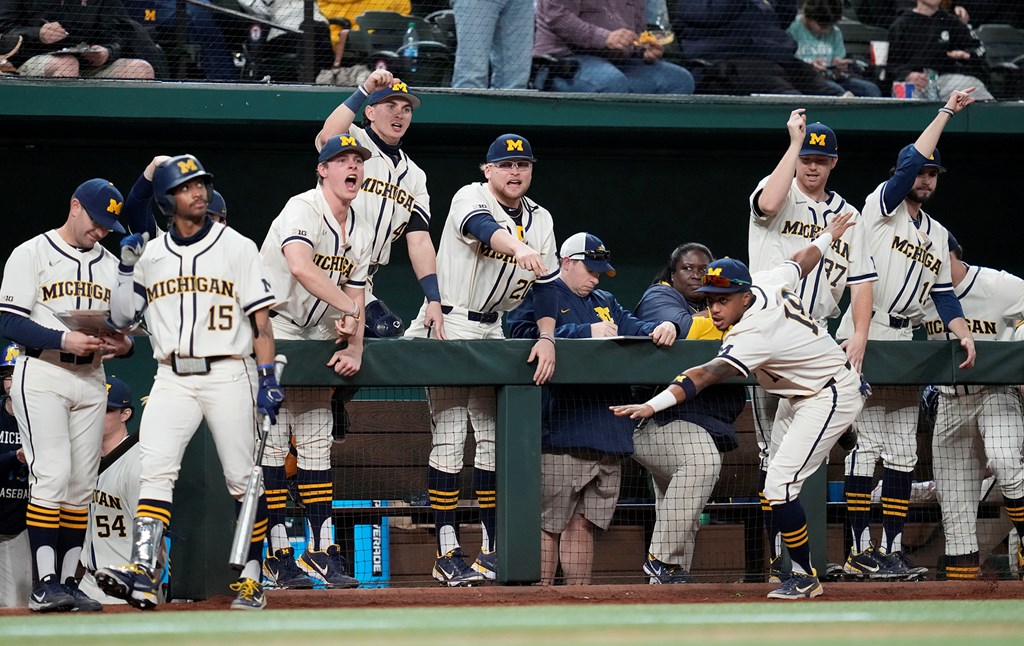 Come join Michigan Baseball and Michigan Medicine's ALS Center of Excellence as StrikeOut ALS returns to the diamond at 6 PM on May 17.  You don't want to miss Pranger ALS Clinic Director, Dr. Stephen Goutman throwing out the first pitch of the in-state rivalry game against the Michigan State Spartans.

Michigan Baseball's coaching staff has been significantly impacted by amyotrophic lateral sclerosis, also known as ALS or Lou Gehrig’s Disease. U-M Head Coach Erik Bakich and U-M Assistant Head Coach Nick Schnabel both played for East Carolina University during the 1999 and 2000 seasons under the direction of Head Coach Keith LeClair. In 2001, LeClair was diagnosed with ALS and he passed away in 2006. To honor their coach’s memory, both Bakich and Schnabel wear the number 23 jersey at U-M.

Read More About This Story