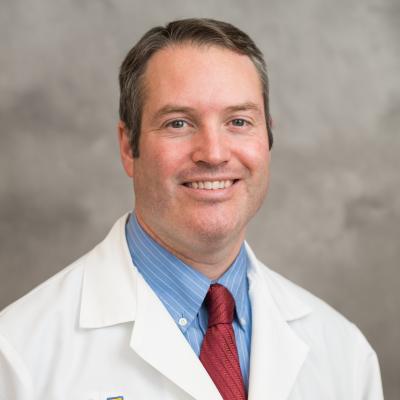 To determine whether there was an increase in payments for neurologist-prescribed drugs, we performed a retrospective analysis of prescription claims in the Medicare Part D Prescriber Public Use Files from 2013-2017.

Payments for neurologist-prescribed brand name, but not generic, drugs in Medicare Part D increased consistently and well above inflation from 2013-2017. Unless the overall trend stabilizes or is reversed, or high cost-to-claim drugs are addressed, this trend will place an increasing burden on the neurologic Medicare budget.