NINDS - The Role of NK Cells in ALS 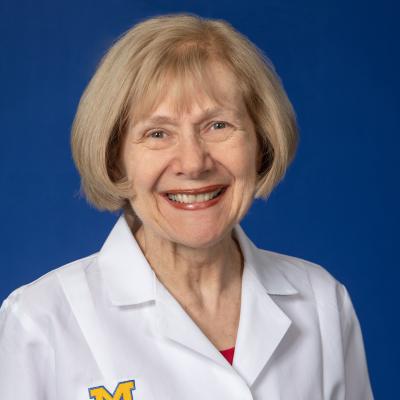 The Role of NK Cells in ALS

Dr. Feldman received funding from NIH grant R21NS102960 to investigate the role of the immune system in amyotrophic lateral sclerosis (ALS).  The primary goal is to demonstrate that innate lymphoid cells, especially NK cells, play a critical role in driving late stage ALS, and are a therapeutic target for disease treatment.

There is evidence that the immune system is involved in ALS progression; however, it is not known specifically which immune cells are involved and if they correlate with patient survival. Identifying specific immune cells that correlate with ALS development could identify possible treatment approaches. 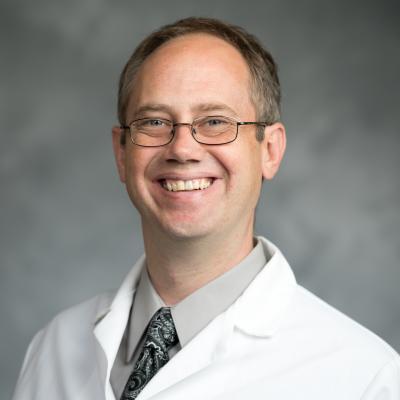 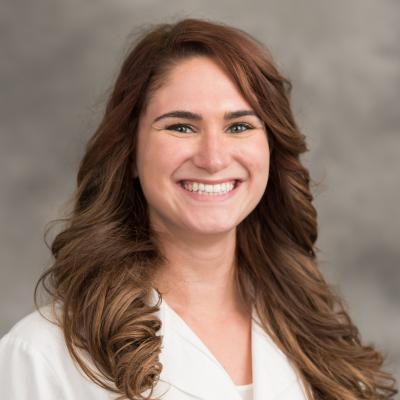