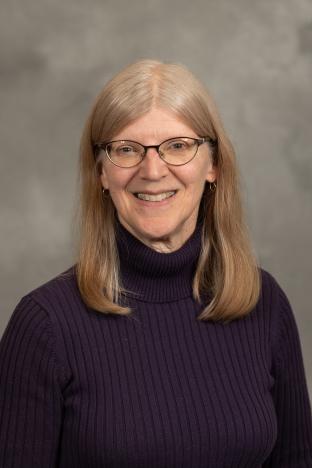 The primary focus of the Seasholtz lab is studying the neural and endocrine control of the stress response. The mammalian stress response is mediated in large part by Corticotropin-Releasing Hormone (CRH, also known as CRF), a 41 amino acid peptide. In the neuroendocrine stress axis, hypothalamic CRH controls the release of adrenocorticotropin (ACTH) from the pituitary, which then controls glucocorticoid release from the adrenal gland. Within the brain, CRH acts as a neurotransmitter to control the behavioral, autonomic and immune responses to stress. Dysregulation of the CRH system has been linked to affective disorders including major depression, as well as anxiety disorders and  addiction.

To understand the molecular regulation of the CRH system, particularly during stress, depression and relapse to addiction, the lab is studying the two classes of CRH receptors and the CRH-binding protein, using: