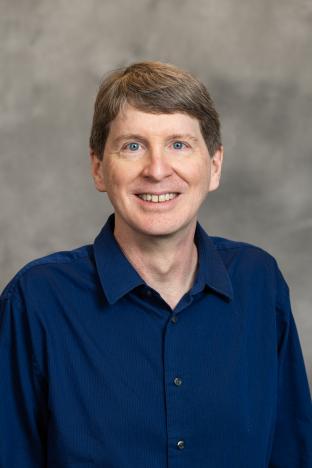 Numerous endogenous small RNAs (microRNAs) are essential regulators for genes in mammals. Turner’s team has identified microRNAs that can alter cell identity in the developing nervous system and is working to understand the role they play in a novel regulatory transcriptional regulatory pathway that modulates interneuron formation during development of the mouse retina.

The lab utilizes the following techniques to study the function of retinal genes regulated by microRNAs: