Research Highlight: The genes that build the brain 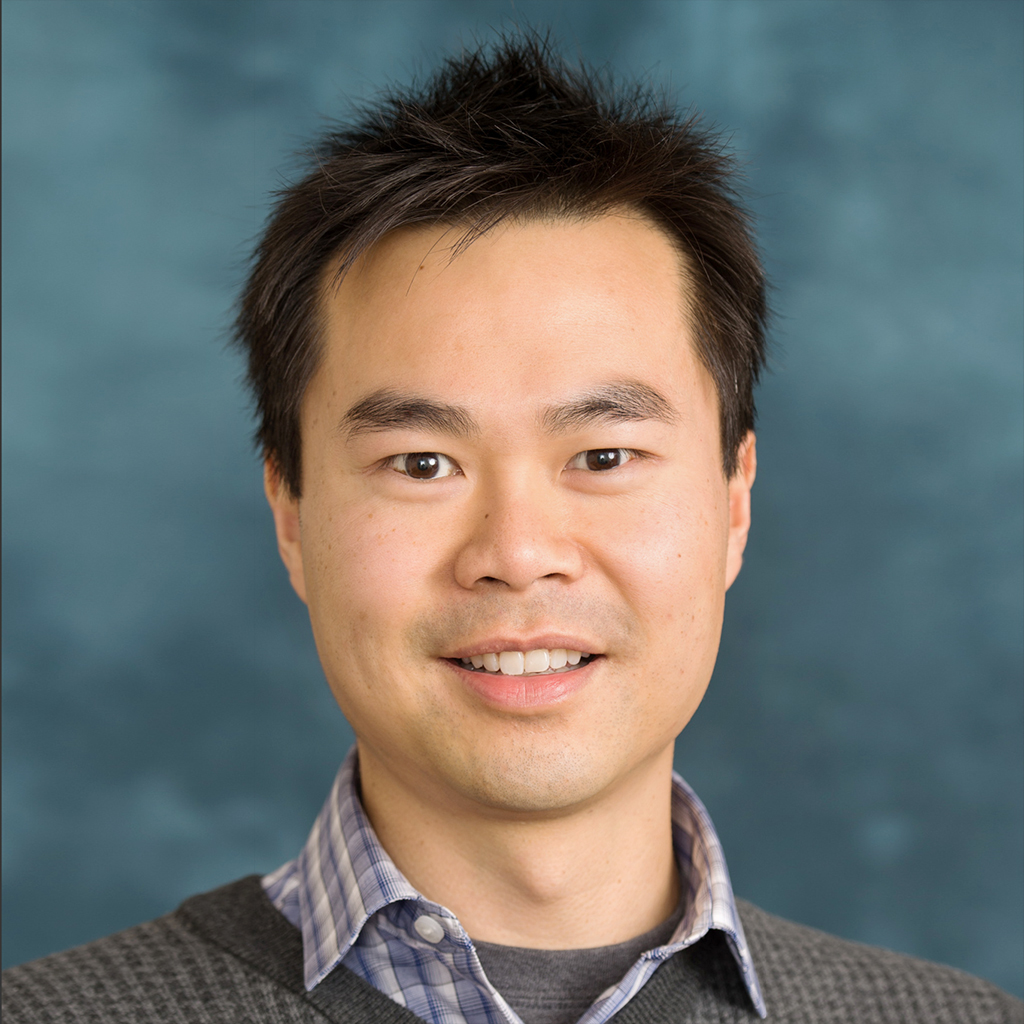 The cerebral cortex is the brain center for conscious thoughts, experiences, and actions. These remarkable capabilities crucially depend on the acquisition of neuroanatomy and establishment of neural circuit connectivity during development. Dysregulation of cortical development or miswiring of cortical circuitry can contribute to developmental brain disorders including autism spectrum disorder, intellectual disability, and schizophrenia. The instructions for building the cortex are encoded in genes; the complex developmental processes that form cortical structures and assemble cortical circuits are under precise genetic regulation. Alterations in these genes can therefore give rise to the anatomical and functional deficits in brain disorders. 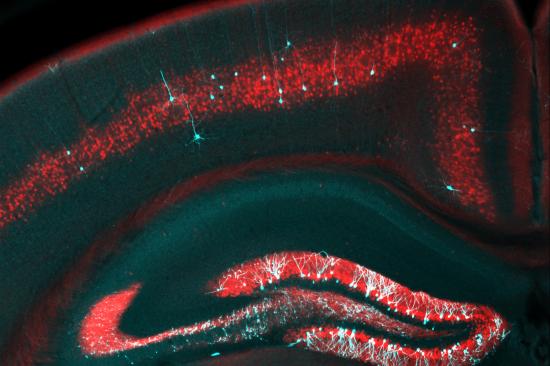 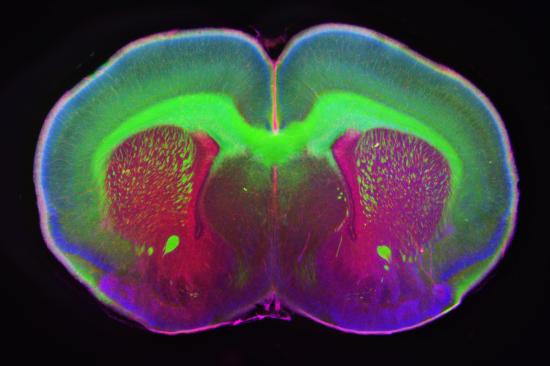 Research in the Kwan laboratory at the MNI is aimed at the genes that build the brain. We focus on three key research questions. First, the cerebral cortex is composed of a great diversity of cell types, including distinct subtypes of neurons and glia. Our research seeks to understand the genetic mechanisms that instruct neural stem cells to generate the full repertoire of cells that together comprise the cortex. Second, the brain is an interconnected circuit with trillions of synapses. Our work is aimed at unraveling the genetic pathways that wire neural connections within and between brain areas. Third, genetic mutations and variations are a major contributor to disorders of brain development. A key goal of our research is to uncover how disease-causing genetic changes can lead to the structural and circuit deficits that characterize neurodevelopmental disorders. Our laboratory integrates cutting edge technologies at the interface of genetics, genomics, molecular biology, genome-editing, and circuit neurobiology. As the pace of genetic discoveries in brain disorders accelerates, we are ideally positioned to generate mechanistic knowledge into normal cortical development and neurodevelopmental disorders.