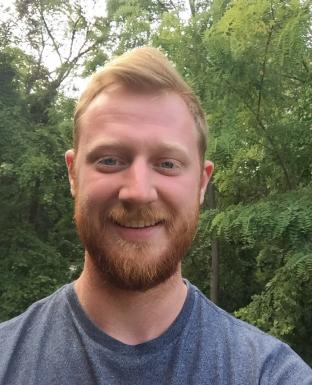 The cardiovascular (CV) system is a material distribution network that delivers essential nutrients to every cell in the body. The body has many feedback systems that regulate hemodynamics, as mechanical homeostasis of the CV system is one of the primary determinants of efficient exchange of materials. I am specifically interested in understanding the molecular mechanisms underlying hypoxia-induced vasoactive responses. Hypoxia causes vasodilation of systemic arteries and vasoconstriction of pulmonary arteries. Each of these responses is protective: hypoxic systemic vasodilation is a mechanism to recruit more blood flow (and thus oxygen) to a hypoxic tissue; whereas hypoxic pulmonary vasoconstriction is a mechanism to optimize rates of gas exchange in the pulmonary circulation by shunting blood flow to areas of the lungs that are adequately ventilated. Purinergic signaling may play a central role in mediating or modulating both processes. Red blood cells (RBCs) act as oxygen sensors by releasing ATP at a rate that is inversely proportional to their oxyhemoglobin saturation. Extracellular purinergic species (ATP, ADP, AMP, adenosine) act as ligands that can bind to cognate receptors. Some purinergic receptors have been shown to be vasodilatory (P2Y2) by stimulating the eNOS pathway, where others have been shown to be vasoconstrictive (P2X1) by depolarizing endothelial and/or vascular smooth muscle cells. CD39 and other homologous isoforms are a family of membrane bound ectoenzymes expressed by the endothelium that hydrolyze ATP to ADP and ADP to AMP. I hypothesize that the differential expression of CD39 and purinergic receptors ultimately dictates the vasoactive response to hypoxia-mediated purinergic signals. I use a combination of mathematical modeling, molecular biology, pressure-myography, and surgical experiments to investigate the extent to which purinergic signaling can explain hypoxia-induced vasoactive responses.