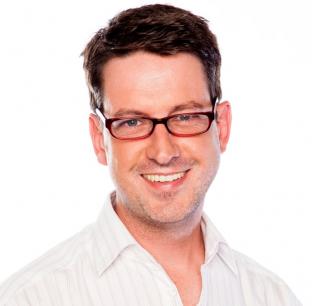 Dr. Gage joined the Department of Molecular & Integrative Physiology in 2018 and is the co-founder and CEO of Backyard Brains, an Ann Arbor-based company started as a neuroscience graduate student at the University of Michigan. Greg is a published neuroscientist and engineer and develops tools, curriculum and experiments that allow the general public participate in neural discovery.   He is an award-winning investigator at the National Institute of Health, a Senior Fellow at TED and the recipient of the White House Champion of Change award from Barack Obama for his commitment to citizen science.

Dr. Gage interests are currently focused on neuroscience education.  Little attention is given to neuroscience education prior to graduate school.  One reason may be the lack of low cost and engaging teaching materials. To address this, Greg is developing a suite of open-source tools which are appropriate for amateurs and for use in high school, undergraduate, and graduate level educational and research programs.  His organization (Backyard Brains) produces open-source DIY neuroscience tools which are appropriate for the benchtop of both research and instructional teaching labs.  Our focus is on hands-on experiments and electrophysiology.

Society for Neuroscience Next Generation Award

United States “Champions of Change” award at the White House