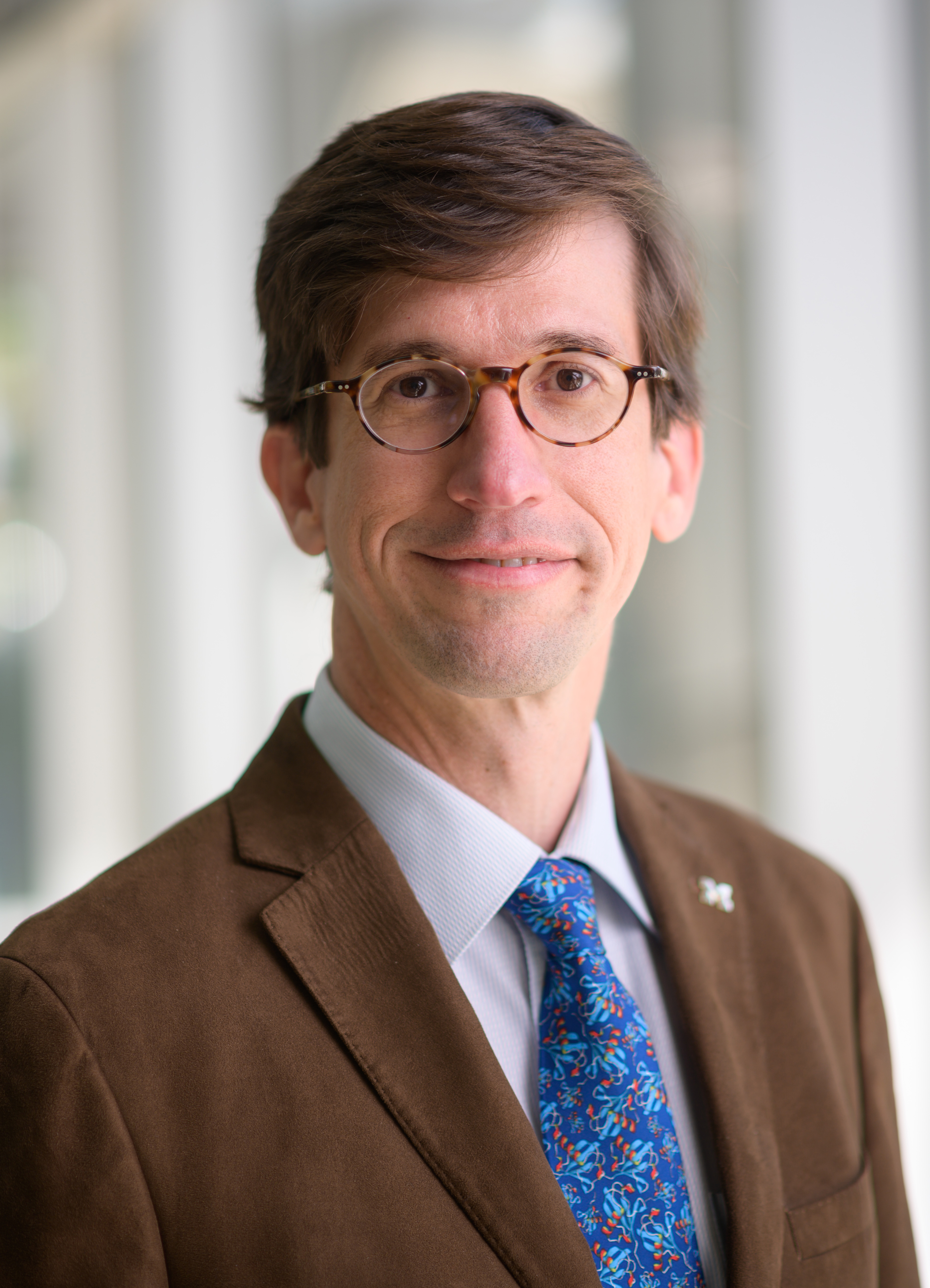 Santiago Schnell, D.Phil., has been appointed chair of the Department of Molecular & Integrative Physiology in the U-M Medical School by the Board of Regents, effective March 1, 2021. Schnell has served as interim chair of the department since August 2017.

Dr. Schnell joined the faculty at the University of Michigan in 2008 as an associate professor in the Department of Molecular & Integrative Physiology. In 2013, he was jointly appointed as associate professor of Computational Medicine & Bioinformatics. He was promoted to professor in both departments in 2015, and was named as the John A. Jacquez Collegiate Professor of Physiology in 2016.

Dr. Schnell earned his undergraduate degree from Universidad Simon Bolivar, and his D.Phil. from the University of Oxford in 2002, and completed a Wellcome Trust Senior Research Fellowship at that institution.

An internationally renowned mathematical physiologist, Schnell has 145 peer-reviewed publications, one book, and has received multiple awards in recognition of his research and teaching endeavors. He served as associate director of the Indiana University Biocomplexity Institute, and president of the Society for Mathematical Biology. He is currently editor-in-chief of the journal Mathematical Biosciences.

Dr. Schnell is a fellow of the Royal Society of Chemistry, American Association for the Advancement of Science, Society of Mathematical Biology, and the Latin American Academy of Sciences. He has been recognized as an emerging leader in health and medicine by the National Academy of Medicine, and was inducted into the Medical School League of Educational Excellence.