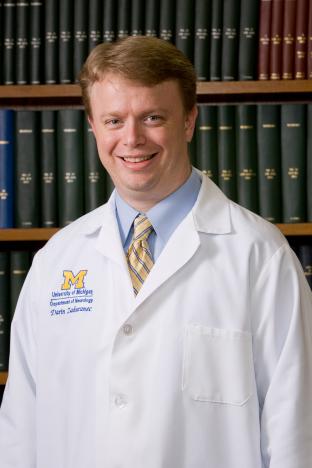 In addition to his U-M appointments, Dr. Zahuranec also has served as a staff physician in the Department of Neurology at the VA Ann Arbor Healthcare System and a research staff physician in emergency medicine at Saint Joseph Mercy Hospital in Ann Arbor.

Dr. Zahuranec has served as an ad hoc reviewer for Neurology, the New England Journal of Medicine and the Journal of Neuroophthalmology, and currently reviews for Stroke. He is a member of the Stroke Council of the American Heart Association, the American Academy of Neurology and the American Medical Association.