CME credit available, click here
Attendance must be registered within 6 months of attendance to be awarded credit.
Recorded archives of live activities are considered enduring materials.
Viewing of a recorded session is for reference only, no CME credit can be claimed.

“Brown-Sequard and his Syndrome" 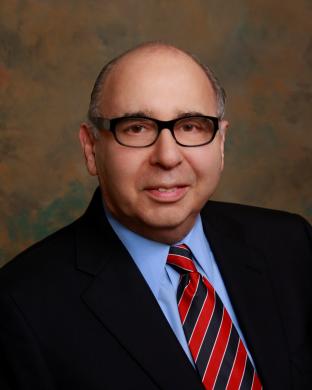 I am a clinical neurologist and neurophysiologist, clinical investigator, author, editor, and Professor of Neurology at the University of California, San Francisco (UCSF).

I have authored numerous original medical or scientific articles, which led to the award of a Doctorate in Science by the University of London in 2000. I am the author or editor of numerous books and book-chapters related to neurology, am one of the two editors-in-chief of the four-volume Encyclopedia of the Neurological Sciences (2nd edition, Academic Press, 2014), and one of the three series editors of the multi-volume Handbook of Clinical Neurology (Elsevier). I was Editor-in Chief of the journal Muscle & Nerve from 1998 to 2007 I was a director of the American Board of Psychiatry & Neurology for 8 years, and was chair of the board in 2011.

I have received numerous prizes including the Lifetime Achievement Award of the American Association of Neuromuscular & Electrodiagnostic Medicine in 2006, the A.B.Baker Award of the American Academy of Neurology in 2007, and the title of “Distinguished Professor” at the University of California, San Francisco in 2010.

I have been interested in medical history for many years, am the author of two previously published biographies, one of Brown-Séquard and the other of Sir Charles Bell, and co-edited a volume on the History of the American Board of Psychiatry and Neurology. My new book, to be published in 2022, is “Victor Horsley: The World’s First Neurosurgeon and his Conscience.”