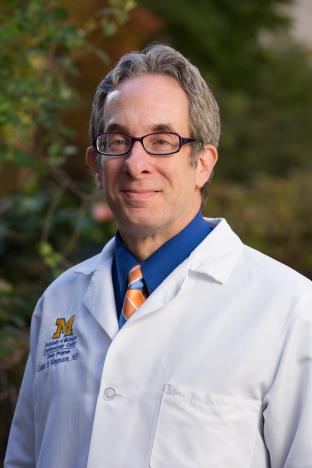 Dr. Morgenstern is a National Institutes of Health-funded principal investigator in studies that aim to reduce stroke health disparities with respect to race, ethnicity and gender. His other research focus is the treatment of intracerebral hemorrhage, and mobilizing health care professionals and communities to treat acute ischemic stroke. He has chaired several national workshops and committees for the National Institutes of Health and American Heart Association/American Stroke Association. Dr. Morgenstern has been invited to present his research around the world including China and Australia. He has received the highest honor bestowed by the American Heart Association to an International Clinician-Scientist, The William Feinberg Award.