Dr. Mao-Draayer is the investigator in the U-M Autoimmunity Center of Excellence, recently established by an award from the NIAID, NIH.

The U-M Multiple Sclerosis Center has been successful in gaining grant support from the NIH, Veteran’s Administration, several non-profit organizations, including the National Multiple Sclerosis Society, as well as industry. Currently, we have received the following funding:

Among their other accomplishments, multiple sclerosis faculty members have published 25 studies in high impact, peer-reviewed journals over the past two years. Significant accomplishments of the U-M Neuroimmunology Research Program include the following: 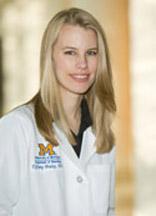 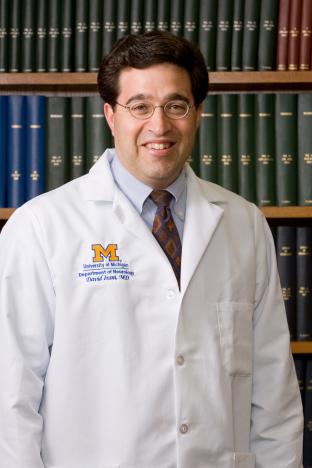 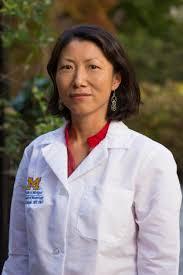