ANN ARBOR, Mich. — Every day, organ transplant patients around the world take a drug called rapamycin to keep their immune systems from rejecting their new kidneys and hearts. New research suggests that the same drug could help brain tumor patients by boosting the effect of new immune-based therapies. Drs. Maria Castro and Pedro Lowenstein, both of the U-M Department of Neurosurgery, co-led the research.

In experiments in animals, researchers from the University of Michigan Medical School showed that adding rapamycin to an immunotherapy approach strengthened the immune response against brain tumor cells.

What’s more, the drug also increased the immune system’s “memory” cells so that they could attack the tumor if it ever reared its head again. The mice and rats in the study that received rapamycin lived longer than those that didn’t.

Now, the U-M team plans to add rapamycin to clinical gene therapy and immunotherapy trials to improve the treatment of brain tumors. They currently have a trial under way at the U-M Health System which tests a two-part gene therapy approach in patients with brain tumors called gliomas in an effort to get the immune system to attack the tumor. In future clinical trials, adding rapamycin could increase the therapeutic response.

The new findings, published online in the journal Molecular Cancer Therapeutics, show that combining rapamycin with a gene therapy approach enhanced the animals’ ability to summon immune cells called CD8+ T cells to kill tumor cells directly. Due to this cytotoxic effect, the tumors shrank and the animals lived longer.

But the addition of rapamycin to immunotherapy even for a short while also allowed the rodents to develop tumor-specific memory CD8+ T cells that remember the specific “signature” of the glioma tumor cells and attacked them swiftly when a tumor was introduced into the brain again. 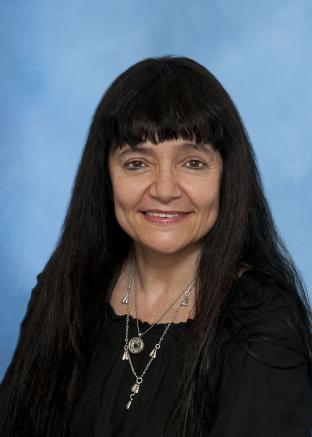 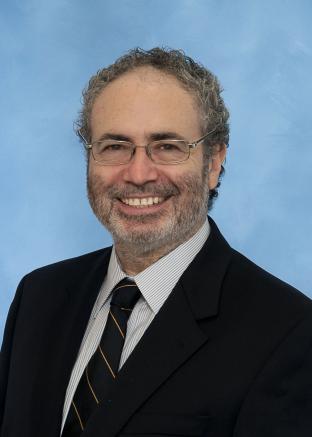