Hydrocephalus – also known as water on the brain – occurs when there is a buildup of fluid in the brain. Quick, comprehensive treatment is necessary to prevent neurological injury. At the Pediatric Hydrocephalus Program at the C.S. Mott Children's Hospital, our experienced team of multidisciplinary specialists is dedicated to early identification and individualized treatment of children with hydrocephalus.

The cerebrospinal fluid’s job is to cushion and nourish the brain and spinal cord, before being reabsorbed into the bloodstream. If an obstruction stops the flow of the fluid, too much of the fluid is produced, or the fluid isn’t getting reabsorbed into the bloodstream, hydrocephalus can occur. This can result in increased pressure, abnormally increased head size, headaches and neurological injury.

Hydrocephalus in children may be caused by:

To diagnose, imaging tests, such as a CT scan, MRI or ultrasound may be ordered to see the brain in detail. A fetal ultrasound can detect hydrocephalus in utero.

Children with hydrocephalus are typically treated with a shunt procedure that uses a small tube to reroute the fluid into the belly where it can be reabsorbed into the bloodstream.

Alternative treatments for select children are also available, such as a minimally invasive procedure called an endoscopic third ventriculostomy – which uses an endoscope with a camera to make a small opening in a ventricle in the brain so the fluid can get back to its normal pathway. Open surgery is also an option.

Children with shunts will need to be evaluated on a regular basis to ensure the shunt is functioning normally. Many children who receive an endoscopic third ventriculostomy require no further intervention. 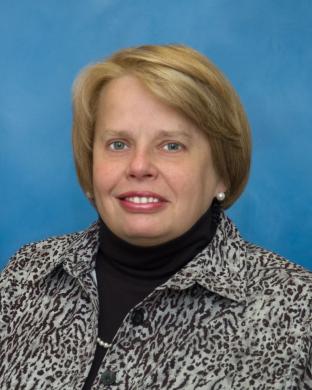 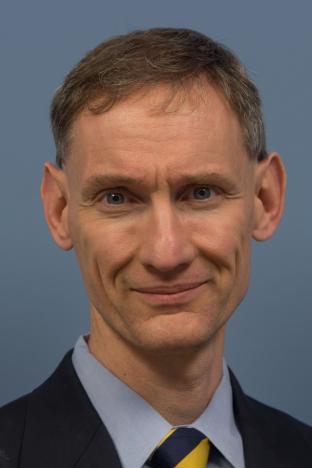