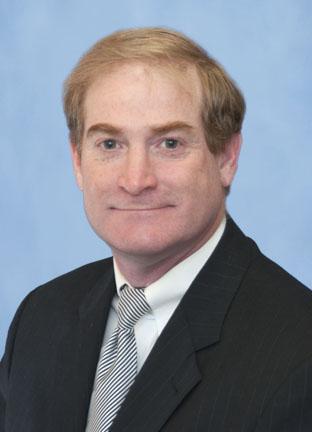 Steven R. Buchman is a Tenured Professor of Surgery in the Section of Plastic & Reconstructive Surgery and holds a joint appointment as a Professor of Neurosurgery at the University of Michigan Medical School. He is the Director of the Craniofacial Anomalies Program at the University of Michigan Medical Center and the Chief of Pediatric Plastic Surgery at the C.S. Mott Children's Hospital. He attended undergraduate school at Columbia University in New York City as a Macy Scholar and then went on to Medical School at the Medical College of Virginia where he won the A.H. Robins Medical Scholarship for Outstanding Academic Achievement. He trained in General and Plastic Surgery at the University of Pennsylvania where he won the Dr. William Y. Inouye Award for Excellence in Teaching and then went on to complete a craniofacial fellowship at UCLA.

Dr. Buchman is certified by the American Board of Plastic Surgery and is a fellow in the American College of Surgeons as well as a member of the Society of University Surgeons, the American Association of Plastic Surgeons, and the International Society of Craniofacial Surgery. He is a past Chairman of the Plastic Surgery Research Council and currently serves on the board of the American Society of Maxillofacial Surgery. Dr. Buchman has won numerous awards for his excellence in teaching, research, and clinical care. He lectures worldwide as an invited speaker on the science and practice of craniofacial surgery. He has authored many book chapters and published a substantial number of articles in peer reviewed journals.