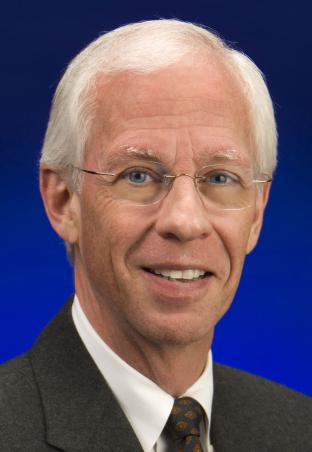 Dr. William Chandler grew up in the Detroit area and attended Northwestern University in Chicago. He received his MD degree from the University of Michigan Medical School in Ann Arbor in 1971.

After a surgical internship, he was a resident in neurosurgery from 1972 to 1977 at the University of Michigan. Dr. Chandler received the Van Wagenen Fellowship from the American Association of Neurological Surgeons in 1977 and spent 6 months working at the Karolinska Institute in Stockholm, Sweden. He was board certified in 1980.

Dr. Chandler served as Assistant Professor of Neurosurgery at Louisiana State University in New Orleans from 1977 to 1979. He then joined the Neurosurgery Department at the University of Michigan in 1979 and became full Professor in 1989. Through his close association with the Division of Endocrinology, he received the appointment of Professor of Medicine in 2003. Dr. Chandler has authored over 125 scientific papers and published 3 books.

Dr. Chandler has had a sustained interest in pituitary disorders and in 1995, along with members of the Endocrinology Division, started the multidisiplinary Pituitary Clinic. He has operated on nearly 2,000 patients with pituitary tumors. He also has a continued interest in neurooncology and served as Chairman of the AANS/CNS Joint Section on Tumors from 1995-1997. He has had a long standing involvement with cerebrovascular surgery and continues to care for patients with a variety of cerebrovascular and general neurosurgical disorders.