Lectureships allow us to share research and findings among scientists and physicians and create learning opportunities that can inspire future innovation and discovery. Thought leaders in women’s health have a platform to share ideas, broaden perspectives, and engage diverse members of a community dedicated to improving healing and hope for women and families. 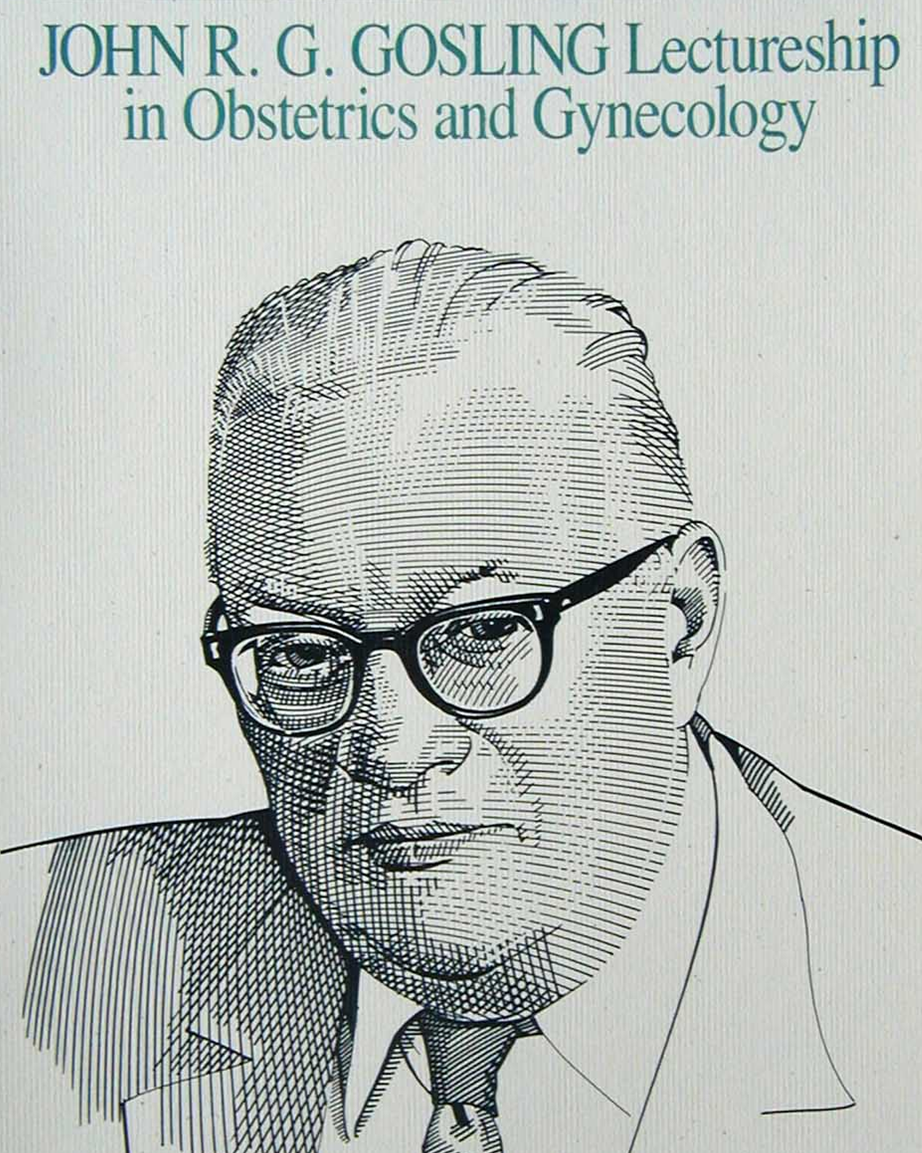 John R. G. Gosling, M.D., was an associate professor of Obstetrics and Gynecology. He received many honors and awards during his career at U-M, including the Markle Foundation Scholar Award, the University of Michigan Distinguished Service Award, and the prestigious Henry Russell Award. He published important and original work concerning gynecologic malignancy and medical education and held prominent positions in the U-M Medical School. In recognition of his many contributions, the physicians he trained established the John R. G. Gosling Lectureship in Obstetrics and Gynecology. 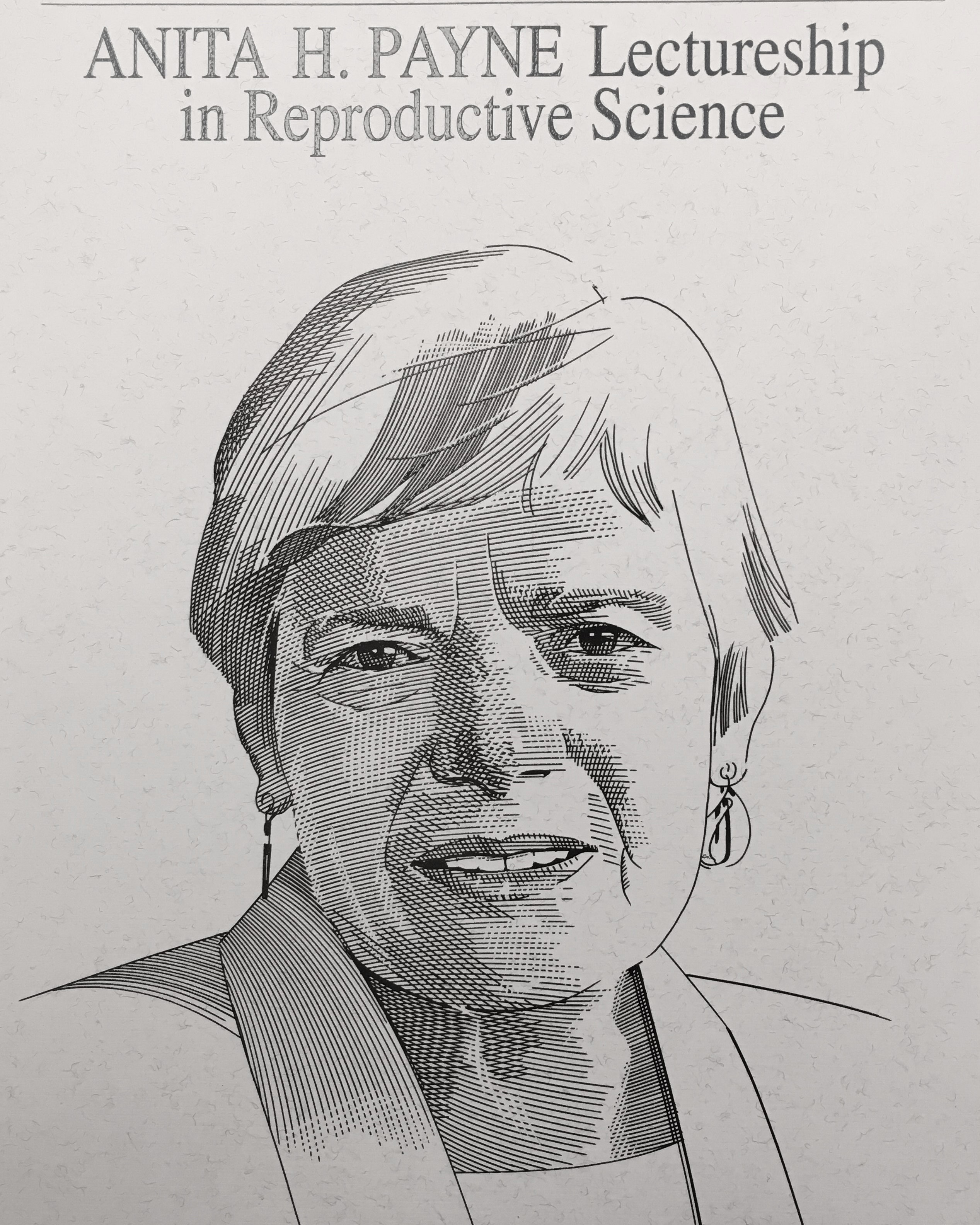 Anita H. Payne, Ph.D., was appointed to the faculty of the Department of Obstetrics and Gynecology in 1969 and retired from U-M in 1996. In recognition of Dr. Payne’s many contributions to research in the field of obstetrics and gynecology -- specifically reproductive science -- the Anita H. Payne Lectureship in Reproductive Sciences was established in 1994. Traditionally, the Payne Lectureship is presented in conjunction with the Reproductive Sciences Program/Obstetrics and Gynecology Poster Day. 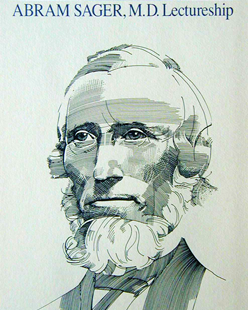 Abram Sager, M.D., was chairman of Botany and Zoology from 1842 to 1854. In 1850, Dr. Sager became a professor of Obstetrics and Gynecology and Diseases of Women and Children of the Department of Obstetrics and Gynecology. He remained in this capacity until 1874. In addition, Dr. Sager was named the first president (dean) of the University of Michigan Medical School in 1868, a position he held until 1875. Traditionally, a distinguished University of Michigan graduate, faculty member, or former faculty member presents this lectureship. 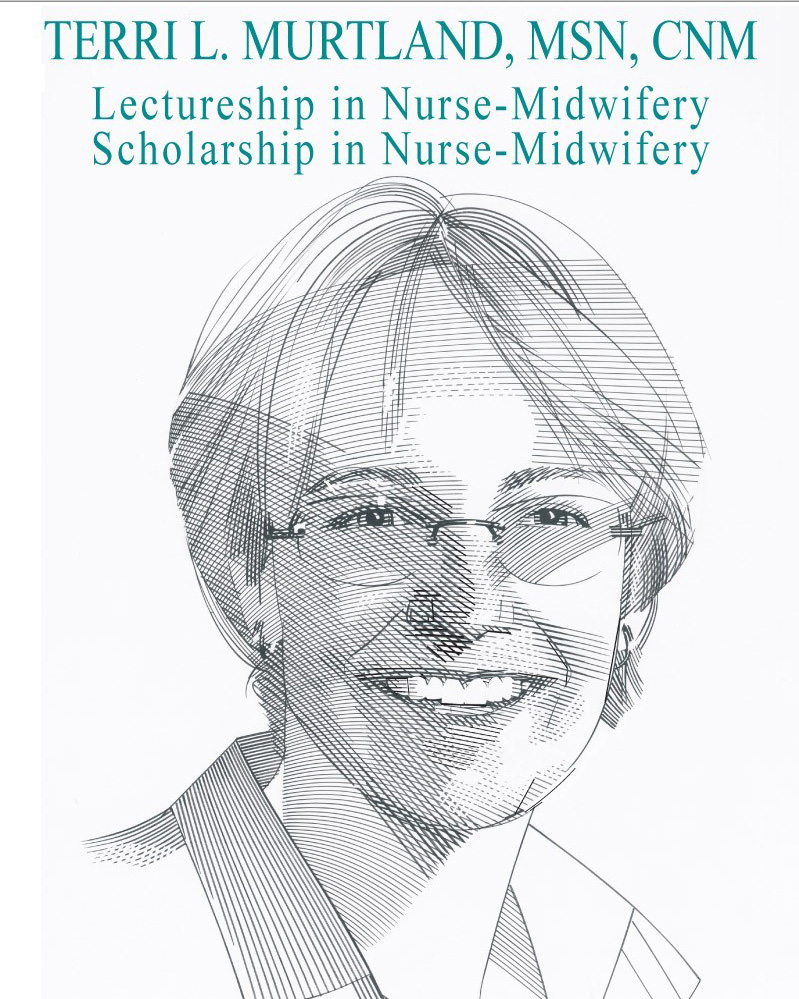 The Terri Murtland MSN, CNM Lectureship and Scholarship was established in Fall 2008 by Terri’s mother, Audrey Murtland, and is supported by Terri’s many family members and friends as a memorial to Terri who was an exemplary individual and midwife. 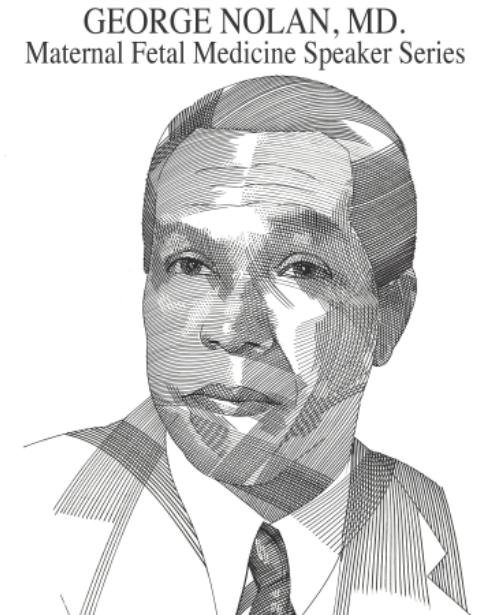 Dr. George Nolan, a distinguished former MFM faculty at the University of Michigan (1970-1980) who then went on to be Professor and Chair of Obstetrics and Gynecology at Howard University from 1980-1990, and Division Director of Maternal-Fetal Medicine at Henry Ford Hospital, Detroit, Michigan from 1990-1999.

If you are interested in finding out how you can play a role in educating Michigan Medicine physicians and scientists, please contact Alex Kamer at alexmllr@umich.edu or 734-763-1714.