View a complete listing of faculty honors and recognition. 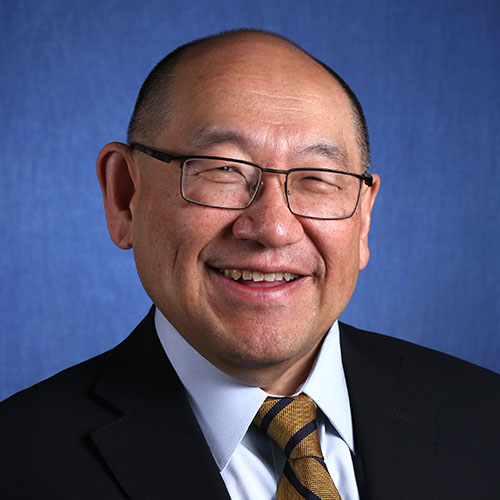 Kellogg Eye Center Director Paul P. Lee, M.D., J.D., is the 2019 recipient of the prestigious Heed-Gutman Award from the Society of Heed Fellows. The award, presented during the annual meeting of the American Academy of Ophthalmology, recognizes extraordinary and distinguished leadership in ophthalmology and major clinical, research and educational contributions to the field.

Dr. Lee, the F. Bruce Fralick Professor and Chair of the U-M Department of Ophthalmology, was also recognized by Women in Ophthalmology with the organization’s Honorary Lecture Award, which is given annually to recognize contributions as an educator, researcher or humanitarian. Dr. Lee’s lecture was presented at the 2019 WIO Summer Symposium. 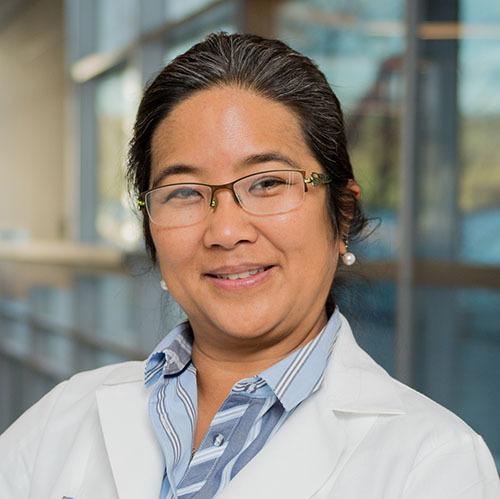 Sayoko Moroi, M.D., Ph.D., has been selected to give the 2020 American Glaucoma Society ClinicianScientist Lecture.

Each year, a special committee of the AGS bestows this honor on an individual who exemplifies excellence in both patient care and basic research. 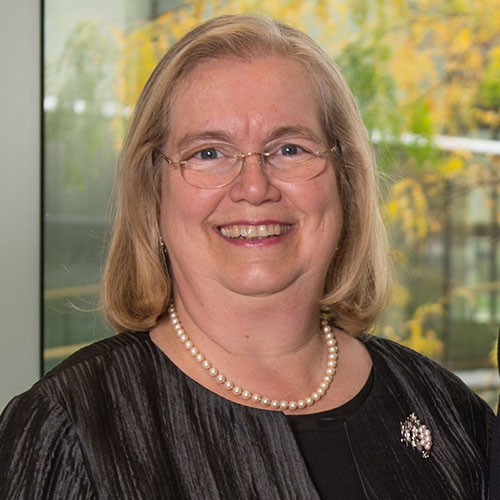 This year, the American Society of Ophthalmic Plastic and Reconstructive Surgery awarded Christine Nelson, M.D., the James A. Katowitz Pediatric Award. Dr. Nelson, the Bartley R. Frueh, M.D. and Frueh Family Collegiate Professor of Eye Plastics and Orbital Surgery at Kellogg, was honored in recognition of her longstanding contributions to the field of pediatric oculoplastic surgery. 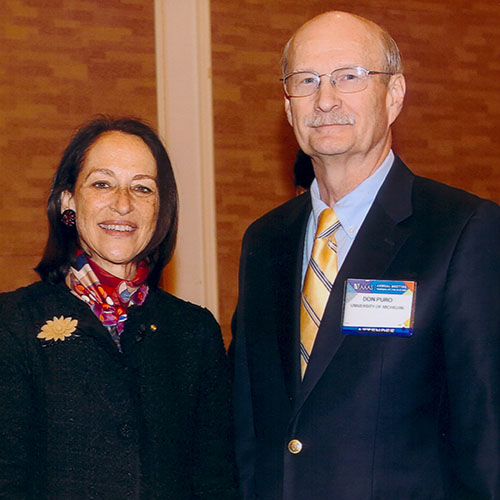 Donald Puro, M.D., Ph.D., has been elected a Fellow of the American Association for the Advancement of Science (AAAS). Founded in 1848, the AAAS was the first organization founded to promote the development and accomplishments of the scientific community in the United States.

Dr. Puro, professor of ophthalmology and visual sciences and of molecular and integrative physiology at Michigan, was elected an AAAS Fellow in recognition of his contributions to ocular physiology and pathobiology—specifically, for his novel use of patch clamp technology to study ophthalmic diseases.

Developed in the late 1970s, patch clamp is a Nobel prize-winning electrophysiology technique used to examine the movement of ions in and out of cells. As an ophthalmology resident, Dr. Puro saw the potential of the new tool and incorporated it into his laboratory studies. 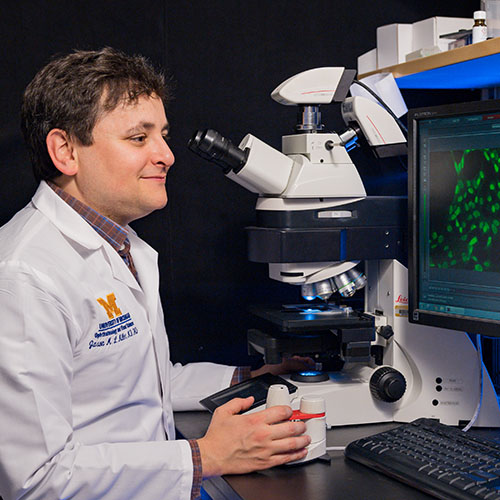 Jason Miller, M.D., Ph.D., was one of only four U.S. ophthalmology residents and fellows invited to participate in the AUPO/RPB Resident and Fellow Research Forum. Showcasing the work of the most promising emerging vision researchers, the forum is held at the annual meeting of the Association of University Professors of Ophthalmology (AUPO) and is supported by a grant from Research to Prevent Blindness (RPB).

Dr. Miller’s research focuses on the pathways leading to the degeneration of the retinal pigment epithelium (RPE) in the dry form of age-related macular degeneration (AMD).

The RPE is a layer of cells that support photoreceptors, the cells that translate light into electrical signals that travel to the brain. Among its many functions, the RPE controls the amount of fat in and around photoreceptors. Dr. Miller hypothesizes that inefficiencies in how the RPE does this job  can lead to the fatty deposits associated with dry AMD, and that medications can be used to relieve this buildup.

Using RPE cells cultured in his lab, Dr. Miller studies cell processes that improve fat handling, including the pathway tasked with self-digesting unwanted parts of the cell. He has identified specific molecules that activate the pathway and  decrease fat deposits in and around the RPE. This may lead to new treatments that promote photoreceptor survival, slowing the rate of progression of dry AMD. 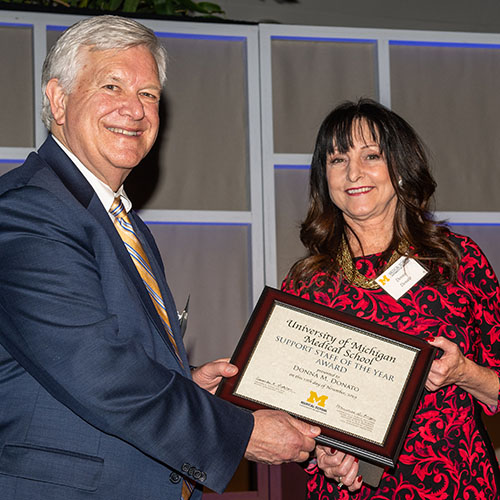 Donna Donato, administrative director for the Kellogg  Eye Center for International Ophthalmology (KECIO), was  named Support Staff Member of the Year by Marschall S. Runge, M.D., Ph.D., Dean of the University of Michigan Medical School. The annual Dean’s Awards acknowledge  the exceptional accomplishments and distinctive service  of faculty and staff.

“Donna Donato has been the heart and soul of the  Center since its inception nearly a decade ago,” says  KECIO co-director Jonathan Trobe, M.D. “Among the  countless functions she performs flawlessly, Donna is the  lifeline for our visiting scholars, overseeing every detail of their time at Kellogg. The many successes of this unique program are impossible to imagine without her.”