Large Kellogg Eye Center study shows shingles affecting the eye may be more of a problem for women and adults over age 75, two groups with the highest rates of infection 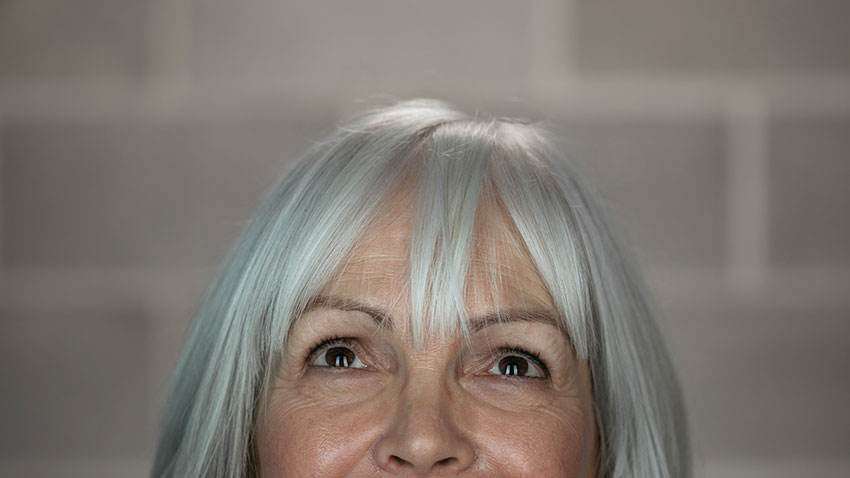 More Americans are being diagnosed with eye complications of shingles, but older adults can call the shots on whether they are protected from the painful rash that can cost them their eyesight.

Among a group of 21 million adults, occurrences of herpes zoster ophthalmicus (HZO), when shingles gets in the eyes, tripled during a 12-year-period, according to Kellogg Eye Center research presented at the 2019 Association for Research in Vision and Ophthalmology annual meeting in Vancouver.

Study author Nakul Shekhawat, M.D., MPH, says it’s important to figure out which patients are at greatest risk for HZO and how to prevent it “because of the severity of the disease and potential sight-threatening complications.”

Even though caused by the same virus, shingles is different than chickenpox.

Years after recovering from chickenpox, the virus can become active again, causing shingles, a painful, debilitating infection that can lead to corneal scarring and blindness.

Shingles affecting the eye may be more of a problem for women and adults over age 75 (53 cases per 100,000), two groups with the highest rates of infection, the study showed.

While shingles has been cropping up in young adults, it is still considered one of the perils of old age.

“Older patients were at far greater risk for HZO, highlighting just how important it is for older adults to get the shingles vaccination,” says Shekhawat, a comprehensive ophthalmologist at the University of Michigan Department of Ophthalmology and Visual Sciences.

That females (29.1 cases per 100,000 persons) and white patients had such high infection rates raises interesting questions, Shekhawat says, about their community exposure and whether their immune systems uniquely place them at risk.

The shingles vaccination provides strong protection from shingles and its complications, but the vaccine is not widely used.

Two doses of Shingrix are more than 90% effective at preventing shingles and are recommended for those age 50 and older.

Even if an adult has had shingles in the past, Shingrix can help prevent future occurrences, according to the U.S. Centers for Disease and Protection.

The Kellogg team of vision and health services researchers including statistician Nidhi Talwar and Joshua D. Stein, M.D., a member of the U-M Institute for Healthcare Policy and Innovation and the U-M Center for Eye Policy and Innovation, studied demographics and variations in herpes zoster ophthalmicus in the United States with support from Eversight Eye Bank and the Blue Cross Blue Shield of Michigan Foundation.