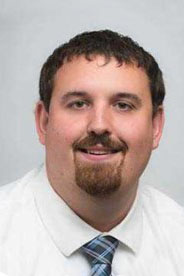 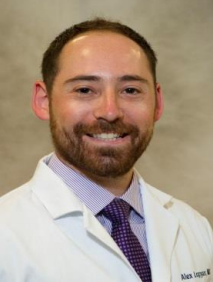 Current Position: Prevea Health - Green Bay, WI
Dr. Bye completed medical school at Chicago Medical School and residency in orthopedic surgery at the University of Kansas School of Medicine
"I completed my pediatric orthopedic fellowship in 2018-2019.  I enjoyed my year being a part of the U of Michigan pediatric orthopedic team.  The fellowship provided a variety of cases including spine, trauma, hips and lower extremity deformity that has served me well in my early practice.  The faculty allowed increasing independence within the operating room as the year progressed.  The outpatient clinics also provided valuable experience in patient care. Though there is not a situation of co-fellows, I enjoyed working with the residents as they completed their rotation.  The University, Ann Arbor and surrounding areas also provided an excellent year to spend with my wife and children." 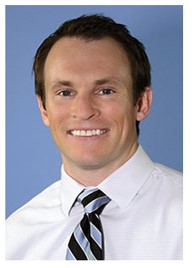 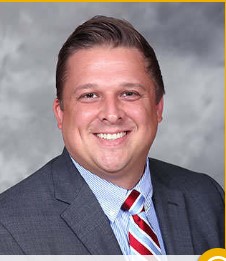 Current Position: Riley Hospital for Children - Indianapolis, IN
Dr. Christman received his DO from Lake Erie College of Osteopathic Medicine. He completed residency at Millcreek Community Hospital in Erie, PA. 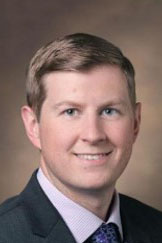 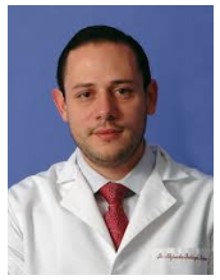 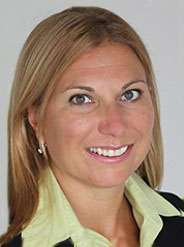 Current Position: Children's Hospital of the Kings and Daughters 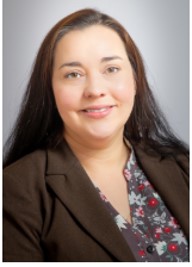 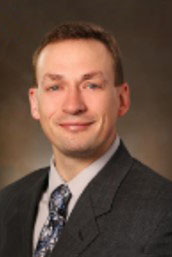