Christina Swanson, a vocal performance major, rediscovered her confidence and passion when she regained her voice.

“You can probably tell by now that I love to talk, so please stop me if I ramble” Christina Swanson interjects halfway through our lengthy conversation. Christina is boisterous and 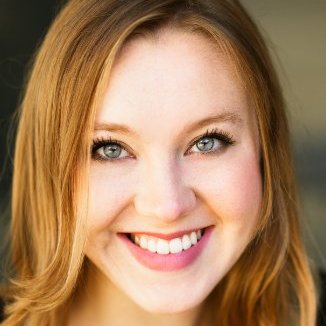 generous when recounting the details of her long and challenging journey to the University of Michigan’s Vocal Health Center. When she discusses her life-long love of singing, theater and French, it is hard to believe that a year ago Christina, a vocal performance major at the University of Michigan, was typing messages on her phone as her only means of communication.  “I remember being so incredulous when I was told that I’d look back and see how far I had come,” Christina remembers. “My goal is to provide that perspective for someone who might be going through similar circumstances.”

In December of 2015, Christina noticed her vocal range begin to change. Unable to reach notes she was once able to, she hoped it was something minor, and continued to sing and prepare for her upcoming senior voice recital. Two weeks before Christina was scheduled to give her recital, she made an appointment with Norman D. Hogikyan, M.D., division chief of laryngology and general otolaryngology at the University of Michigan and Director of the U-M Vocal Health Center. After being evaluated, Christina received a diagnosis that confirmed her fears: a vocal fold hemorrhage and a vocal polyp, which would require three weeks of vocal rest with voice therapy every other week.

For someone whose voice is an intrinsic, if not a centric component of their lifestyle and livelihood, suddenly losing it was devastating.  “All my life I’ve been Christina, ‘The Singer.' When I lost my voice, I felt like I lost a part of myself."

The ensuing months were a roller coaster of emotions as Christina, who made plans to travel to France over the summer to sing, had to cancel her trip to spend the next three months on intermittent vocal rest. When it ultimately became evident that recurring vocal fold hemorrhages would continue unless she had surgical intervention, Christina underwent laser surgery on her vocal folds, with voice therapy postoperatively. The procedure was a shared case between Dr. Hogikyan and his colleague, Dr. Robbi A. Kupfer, assistant professor and laryngologist at the University of Michigan Vocal Health Center. “I am grateful for each member of my care team (Dr. Hogikyan, Dr. Kupfer, and Marci Rosenberg, M.S., CCC-SLP) at the Vocal Health Center,” Christina said. “I really appreciated their teamwork and collaboration throughout my treatment. 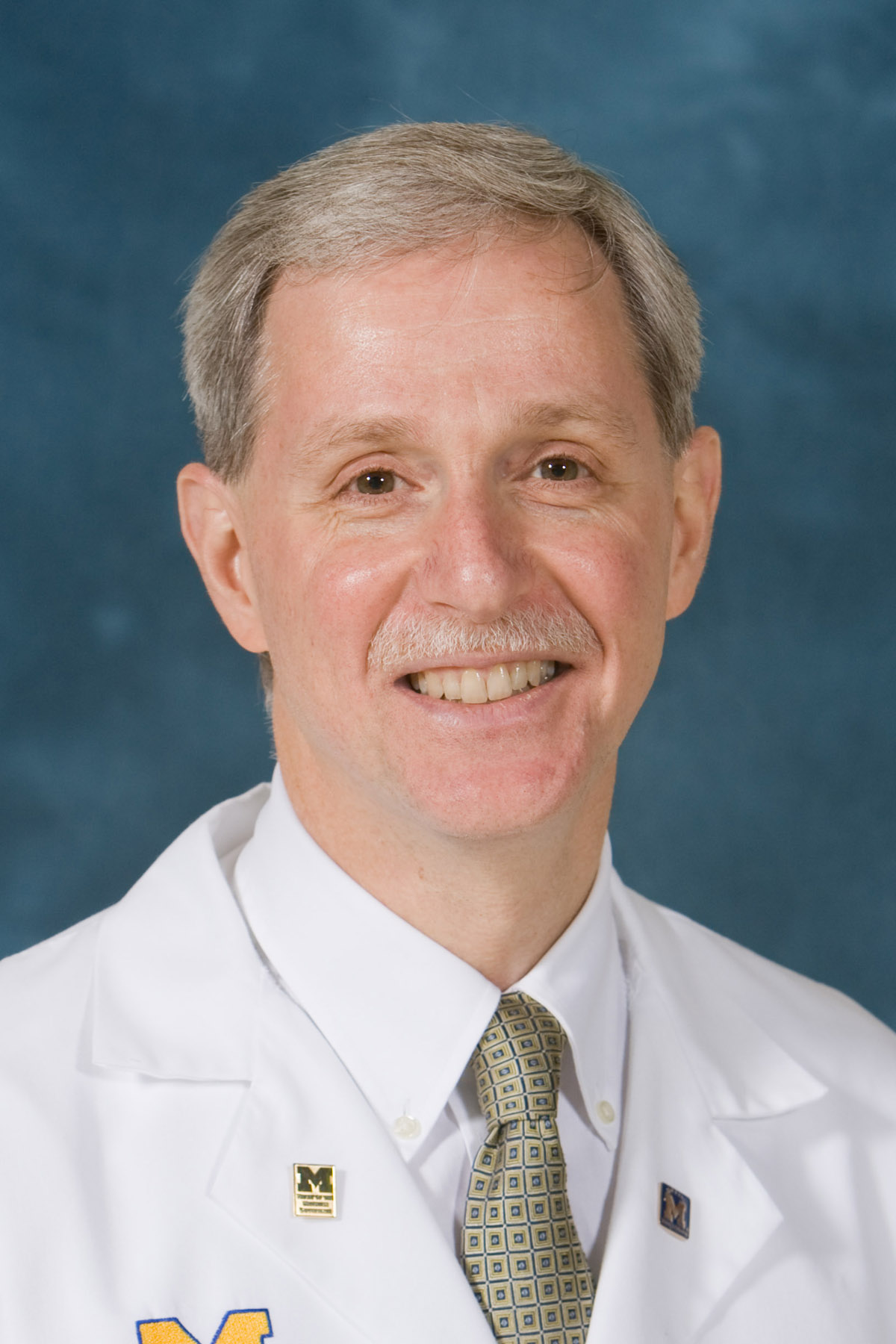 Dr. Hogikyan echoes the importance of the entire team involved with Christina’s care.  “It was clear from the very beginning that Christina’s identity was very much linked to her singing voice.  We felt a weighty responsibility when entrusted with her care, and there is no question that everyone involved was essential for her recovery,” Dr. Hogikyan said. “I must also add that Christina herself was a key member of this team as she steadfastly navigated the many twists and turns along her voice journey.”

Even after a successful procedure, it took months for her fear of a recurring injury to wane, expecting to find more bad news every time she was examined. So far, she’s not only survived but thrived after treatment. Christina continues to sing, perfecting her craft and instilling the importance of vocal health to young voice students, so they understand the importance practicing healthy vocal habits.

On March 11 Christina hosted her senior voice recital.  Instead of holding it in Ann Arbor, she performed at the Carr Center in Detroit—a city synonymous with soul and sound.  Though a year later than planned, the recital went beautifully and was attended by many family and friends including Dr. Hogikyan and Marci Rosenberg.  Christina is hopeful and excited for her promising career ahead. “I cannot deny that this experience has bred a long-term positive change in my life,” Christina said. “My craft is now grounded on something sustainable.”

Through her story, Christina hopes to shed some light on the stigmatization of professional singers who incur vocal injuries and erroneously believe their technique is to blame. “When an athlete gets injured, no one questions their talent, so it’s important that other professional singers understand a vocal injury isn’t their fault and they aren’t alone.” As Christina commences into the next chapter of her vocal career, her willingness to share her inspiring story personifies the words of Leonard Cohen, novelist, poet and singer: “There is a crack in everything. That’s how the light gets in.”