Dr. Green has developed surgical techniques and devices for complex airway reconstruction and is coinventor (along with Scott Hollister, Ph.D.) of a 3D-printed tracheal splint. Other patents in process include 3D-printed scaffolds for facial reconstruction of auricular and nose defects, 3D-printed customized devices to treat airway obstruction in children with craniofacial defects and/or neurologic diseases and the use of antioxidants to prevent syndromic hearing loss. He was part of the surgical team that successfully placed the first splint in an infant that had immediately life-threatening bronchomalacia under FDA provisions for emergency use.

He is the director of ongoing translational trials of 3D-printed devices in both humans and animals; and ongoing translation trials of antioxidants for hearing loss. He has won several awards ranging from the Kodak Valuable Idea Award (as an undergraduate student) to the Innovation Award from Popular Mechanics (2013 Breakthrough Awards, New York City). He has over 50 publications related to both his clinical and his research work including the New England Journal of Medicine, Nature Genetics, and JAMA.  He has been widely featured including Scientific American, the New York Times, Forbes and Good Housekeeping.  He has been an invited speaker at TEDX talks and MakerFaire in Rome. His constructs are on featured display at the British Science Museum in London.

His current work focuses on overcoming the barriers to implementing new discoveries and techniques into clinical practice.   This includes technological progress in 3D-printed constructs, defining the benefits of this technology to obtain approval from insurance companies and other gatekeepers, and working with the FDA to identify regulatory mechanisms for this technology.

Dr. Green has a clinical interest in translational interventions for communication disorders affecting speech and hearing. 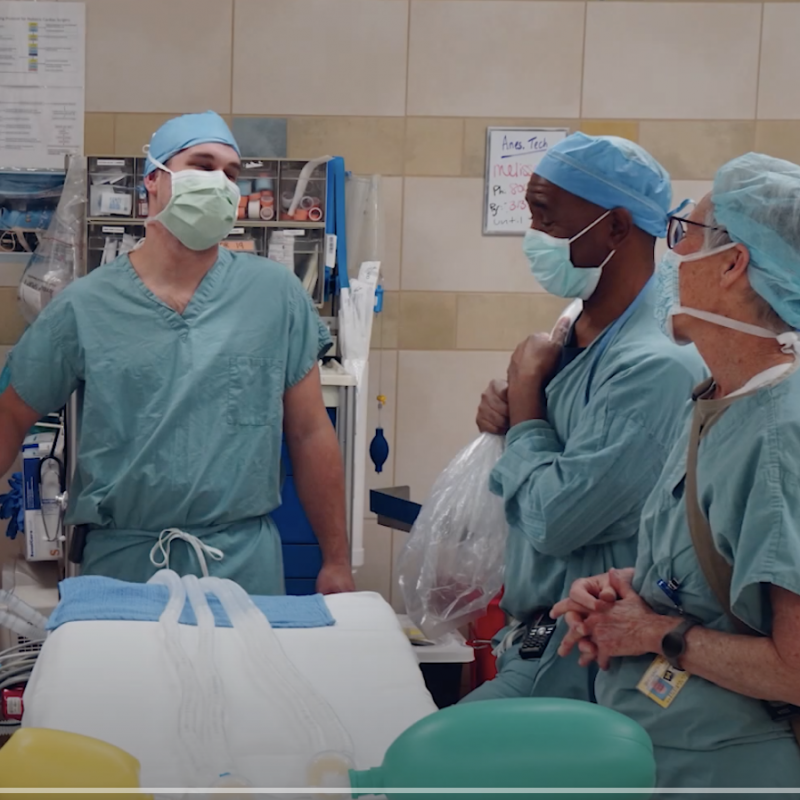 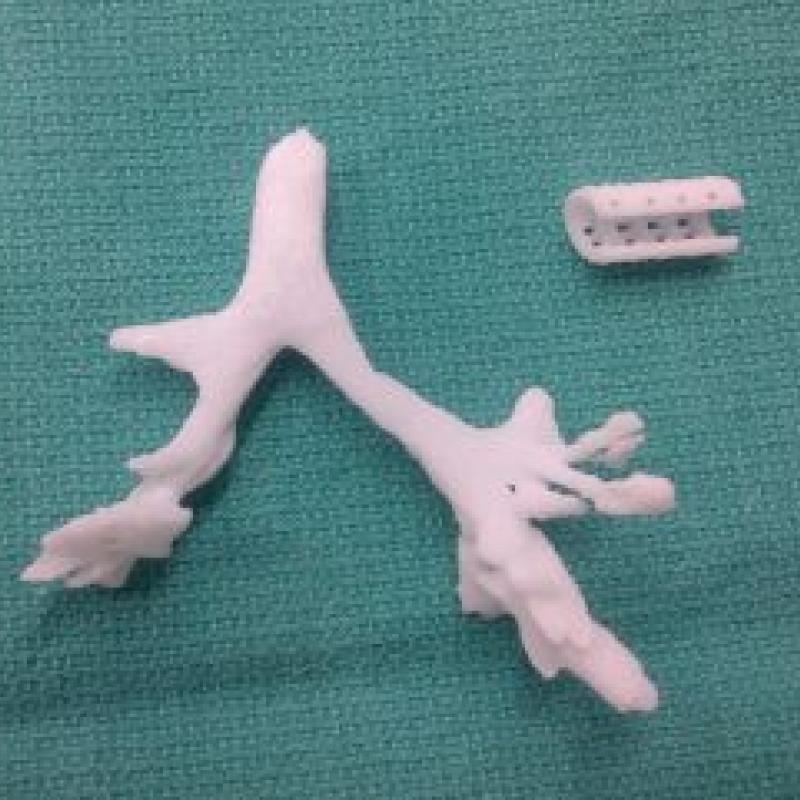 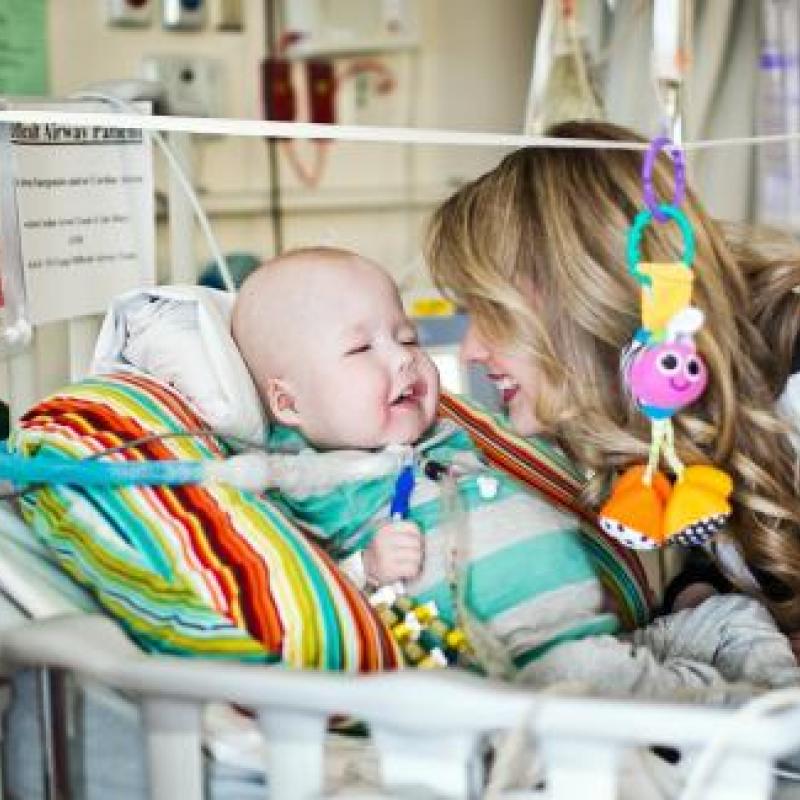