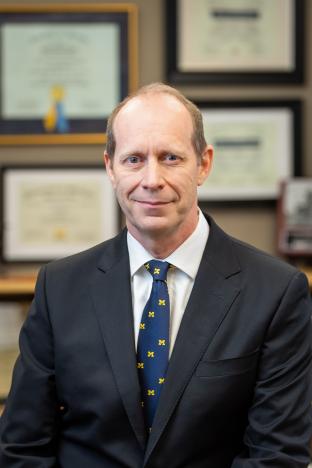 Dr. Mark Prince joined the Royal Canadian Navy after high school and completed a Degree in Chemical Engineering at the Technical University of Nova Scotia. After earning his Medical Degree at Dalhousie University Medical School in Halifax, Nova Scotia, Prince went on to serve with the Canadian Armed Forces as a medical officer where he received specialized training in hyperbaric and diving medicine. Prince returned to Dalhousie University and completed a residency in Otolaryngology Head and Neck Surgery, followed by a two-year fellowship in advanced head and neck oncology and microvascular reconstructive surgery at the University of Michigan.

In 1998, Prince accepted an appointment at Dalhousie as an Assistant Professor and served as their Otolaryngology Residency Director before joining the University of Michigan faculty in 2000. He also served as the Chief of the Section of Otolaryngology at the Ann Arbor VA Medical Center from 2000 until 2014; he continues to serve there as an active part time staff member.

Most recently, Prince was appointed as the Chair of the Department of Otolaryngology-HNS after serving as the interim Chair for almost 2 years. He is the author of over 160 scientific papers and several book chapters. His research laboratory published the first report of the identification of cancer stem cells in head and neck squamous cell cancer, and continues to conduct research in this exciting field.

Prince remains actively involved in resident and medical student education. He served as the department's Residency Program Director until 2016 and as the Associate Chair for Education from 2009-2016. He also served as the Assistant Dean for Graduate Medical Education until 2018. He continues to co-lead a collaborative education initiative with the ENT department at Komfo Anokye Teaching Hospital in Kumasi Ghana.

Dr. Mark Prince cares for patients with a wide variety of otolaryngology problems. He has a special interest and advanced training in the treatment of patients with head and neck cancer and in reconstruction of complex defects in the head and neck including the mouth, jaw, pharynx, larynx and skull. 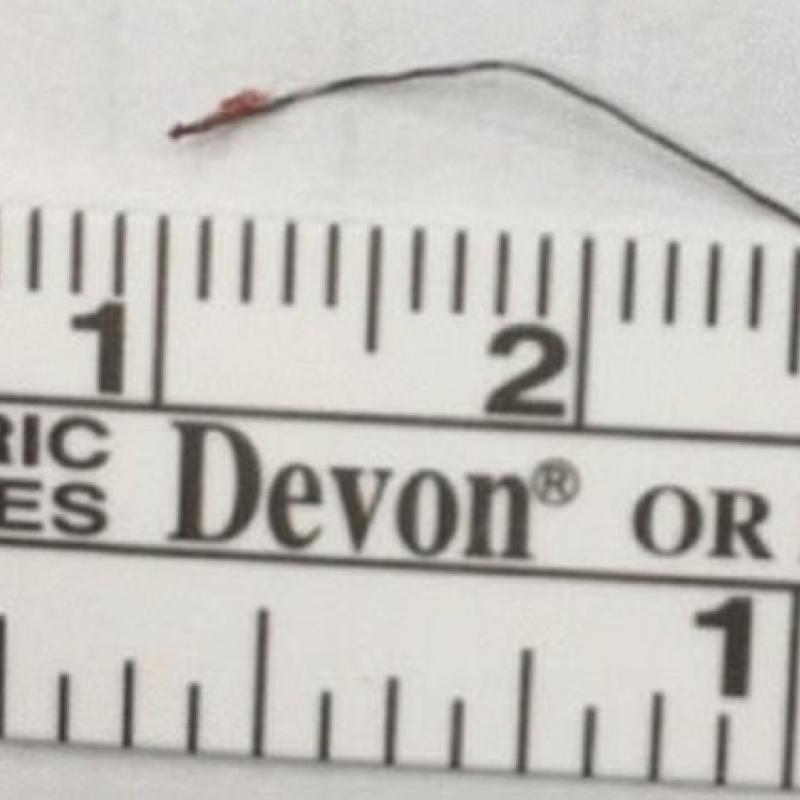