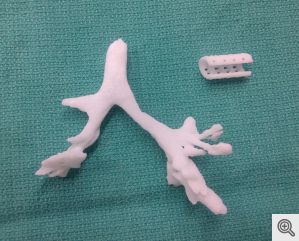 A cast made of a baby's trachea and the splint fitted on the bronchus.

The University of Michigan and the Belgium-based company Materialise, which has a branch in Plymouth, Mich., have signed a license agreement that will ultimately commercialize the 3D-printed splints developed in 2012 by Scott Hollister, a U-M biomedical engineering professor, and Dr. Glenn Green, an otolaryngologist at C.S. Mott Children's Hospital. The move paves the way to take the splint through clinical trials.

The bioresorbable splints, designed to grow with babies and eventually dissolve, have helped keep the four children’s airways open. Materialise’s sophisticated software called “Mimics” was used to help design the customized splints for each patient’s trachea.

“This agreement is a critical step in our goal to make this treatment readily available for other children who suffer from this debilitating condition," said Green, who is also a professor of mechanical engineering. 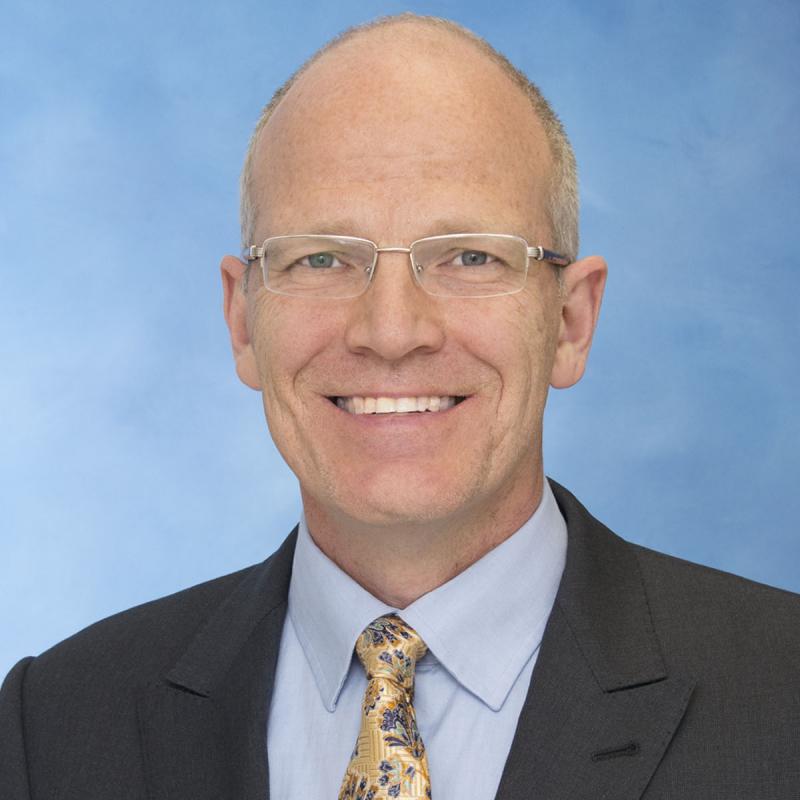 “We have continued to evolve and automate the design process for the splints, allowing us to achieve in two days what used to take us up to five days to accomplish. I feel incredibly privileged to be building products that surgeons can use to save lives.”

The U-M team hopes to next year open a clinical trial for 30 patients with similar conditions at C.S. Mott Children’s Hospital.