In a new paper, researchers and ethicists urge policymakers to view immortal cells differently from other biospecimens as new rules go into effect. 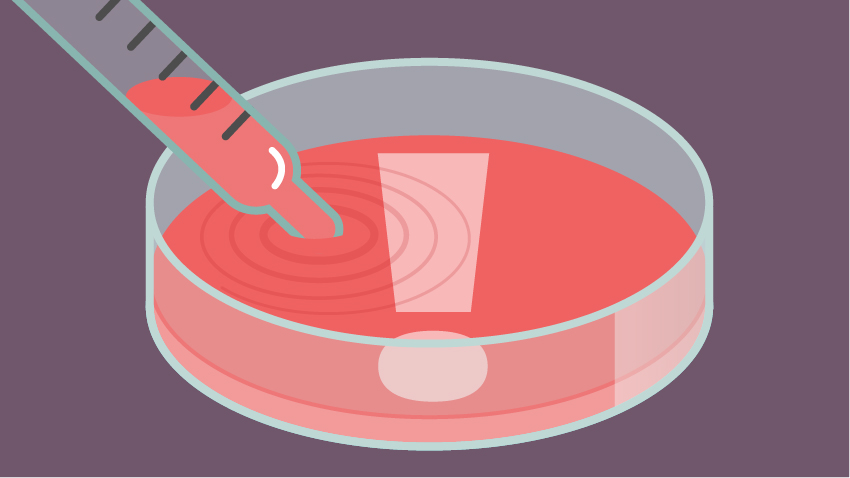 New rules aimed at protecting patients who donate tissue samples for research recently went into effect. As DNA sequencing becomes more popular, the rules attempt to shield against revealing information about donors or their families.

But the move could have unintended consequences for certain critical types of biospecimens.

Cell lines originate with a patient’s donated tissue sample, but they are developed and characterized by researchers to create an invaluable, reusable resource. In cancer research, cell lines have been used to unravel the mystery of how cancer develops and to test how new potential therapies might work against it.

Scientists invest a tremendous amount of time, expertise and money to develop cell lines. Michigan Medicine has been an international leader in this effort for decades.

New regulations under the so-called Common Rule for human-subjects research, however, leave the door open to define all biospecimens in the same way — whether or not they include patient-identifying information.

Because of the expertise involved in creating cell lines, it’s critical to consider this resource differently from other fixed or frozen tissue samples when it comes to privacy rules, according to a multidisciplinary team of Michigan Medicine researchers, clinicians and ethicists.

“The key question is not only whether the sample is identifiable, but what are the implications of whether it’s identifiable — and how are we going to regulate this so that the science can move forward,” says Andrew G. Shuman, M.D., assistant professor of otolaryngology at Michigan Medicine.

“We don’t want to set up such high regulatory burdens that willing patients can’t contribute their specimens toward lifesaving research.”

Shuman, a cancer surgeon and clinical ethicist, is the senior author on a paper published in JAMA Oncology that outlines the unique challenges of creating and regulating cell lines.

“This is an incredibly important issue. A lot of basic scientists put in substantial effort to create and characterize models and to maintain them over time,” says J. Chad Brenner, Ph.D., director of the Michigan Otolaryngology and Translational Oncology Lab at the University of Michigan Rogel Cancer Center and an author on the paper.

“It’s immensely important to use these models and learn from them as new techniques emerge.”

Cell lines are especially valuable because once they are created, they become immortal, a resource that can be used over and over. The most well-known cell line, HeLa, were explored in the book The Immortal Life of Henrietta Lacks.

In Brenner’s field of head and neck cancer, cell lines generated 30 years ago at U-M are now used in more than 200 labs around the world.

The newly updated Common Rule applies to all human-subjects research without discriminating among different types of biospecimen research.

“As we’re exploring more modern technological advances using specimens, the way we moderate different specimens can’t be the same,” says Shuman, also co-chief of the Program in Clinical Ethics in the U-M Center for Bioethics and Social Sciences in Medicine.

Cell lines differ from other types of tissue samples, such as fixed frozen samples, which are preserved as is without manipulation.

Cell lines require extensive expertise to create. The finished product — while still made of that patient’s tissue — also represents the work that went into creating it.

“Because of the way cell lines self-generate and live on, it makes them very different from frozen fixed specimens in ways the health policy community generally hasn’t been considering,” says lead author Kayte Spector-Bagdady, J.D., M.Bioethics, assistant professor of obstetrics and gynecology and chief of the research ethics service under the Center for Bioethics and Social Sciences in Medicine.

“No one is talking about how different kinds of tissue raise different legal and ethical issues.”

The time and effort it takes to create cell lines gives researchers an enhanced property interest in the end result, which should be considered when crafting regulations, agrees Holly Fernandez Lynch, J.D., M.Bioethics, an assistant professor at the University of Pennsylvania and the final co-author on the paper.

The new guidelines, which went into effect Jan. 21, do not pose an immediate restriction to all de-identified human biospecimen research.

They essentially kick the can down the road, requiring an advisory committee be formed to weigh in on issues such as whether all biospecimens should be treated as inherently identifiable.

The JAMA Oncology authors urge regulators to ensure the committee includes experts in ethics and health policy who understand the differences among various types of biospecimens.

“When this advisory committee considers this, they should balance cell lines differently. Whether a specimen is identifiable is both a scientific and a policy consideration,” Spector-Bagdady says.

A majority of basic science labs that study cancer use cell lines or other immortal models, Brenner says, which means a change in regulation could profoundly disrupt scientific progress.

“In the field of prostate cancer, fewer than 20 cell lines have ever been derived. The inability to work with any of those cell lines would be detrimental to the prostate cancer field,” Brenner says. “We must continually update the Common Rule so when new scientific discoveries are made, they can be studied but also policy can protect individuals and their families.” 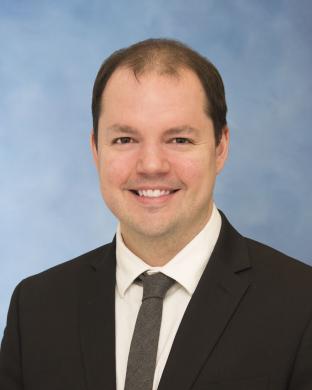 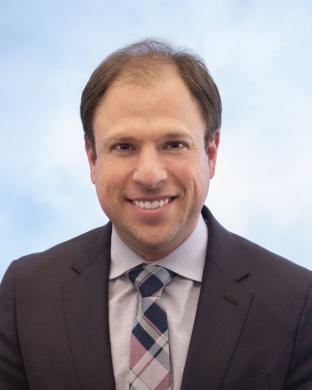