Researchers at the University of Michigan are exploring the clinical implications for 3D printing, and how it can improve the lives of our patients.

A vastly inclusive collaboration that spans more than 30 departments across the university, medical 3D printing transcends excellence in science to address the physical and emotional needs of patients. Finding cures for potentially devastating conditions like tracheobronchomalacia helps drive quality care and engagement, as care teams experience firsthand the trailblazing developments that create endless possibilities for our patients. Learn more about the work we do: 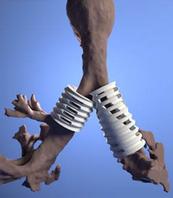 Our researchers are using 3D printing to investigate a treatment for severe cases of tracheobronchomalacia. Tracheobronchomalacia is a rare condition in babies characterized by a floppy, underdeveloped windpipe, which causes the baby’s airway to frequently collapse. Severe cases, although rare, have high morbidity and mortality.

As an answer to this rare condition, the research team developed a biodegradable device, which is designed using computer-aided design based on the patient’s imaging data and manufactured using a laser-based 3D printing system. The patient-specific tracheobronchial splint is sewn around the patient’s floppy airway to expand the affected area and provide support and protection during airway growth. Over about three years, the splint is resorbed by the body. To date, this technology has been used to save the lives of three babies. Today the team is in the final stages of FDA approval to begin a randomized controlled trial to look at the effectiveness of the device. 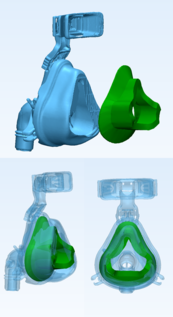 Obstructive sleep apnea—the most common form of sleep apnea—is a condition in which breathing repeatedly starts and stops during sleep. If untreated, sleep apnea can cause daytime sleepiness, lack of energy, fatigue and tiredness, and may raise risk for serious health conditions, including high blood pressure, stroke and heart attack.

The standard treatment for sleep apnea is Continuous Positive Airway Pressure (CPAP), which requires the patient to wear a mask while sleeping. The mask fits against the face and supplies a constant air pressure, keeping the airway open and preventing obstruction. Although CPAP therapy is highly effective, it requires an adequate seal of the mask against the face. This proves difficult for children with structural facial anomalies who are unable to wear a standard CPAP mask.

Our researchers are using 3D printing to customize CPAP masks for these children. Using 3D photography or a CT scan, a virtual, three-dimensional model of the patient's face is created. This model is then used to determine the patient's direct facial contour, which allows for the virtual modeling and 3D printing of a customized mask insert. The 3D-printed insert is filled with soft silicone and placed into a standard RespironicsTM mask. The result is a custom CPAP mask, tailored to the specific anatomy of the patient. Outcomes to date have been positive, with the first patient achieving an 80% reduction in mask leak and a 25% reduction in residual Apnea Hypopnea Index. The team is currently in the midst of a pilot clinical trial to treat ten patients with craniofacial disorders and sleep apnea. In addition to the aforementioned projects, our team is using 3D printing for the following applications: 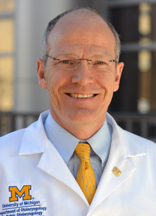 Glenn E. Green, M.D., is an associate professor of otolaryngology at the University of Michigan who is a leader in the translation of 3D printing into clinical practice. He has a clinical interest in communication disorders and improving interventions for breathing, speech and hearing. Dr. Green has developed surgical techniques and devices for complex airway reconstruction and is co-inventor, along with Scott Hollister, Ph.D.,of a life-saving, 3D-printed tracheal splint, as well as a number of other medical devices. He is the director of ongoing translational trials of 3D-printed medical devices in both humans and animals.

Dr. Green has won several awards, including the Innovation Award from Popular Mechanics (2013 Breakthrough Awards, New York City).  He has over 50 publications related to both his clinical and his research work, including theNew England Journal of Medicine, Science Translational Medicine, Nature Genetics and JAMA.  Dr. Green has been widely featured in media, including Scientific American, the New York Times, Forbes, the New Yorker magazine andGood Housekeeping.  His constructs are on featured on display at the British Science Museum in London. 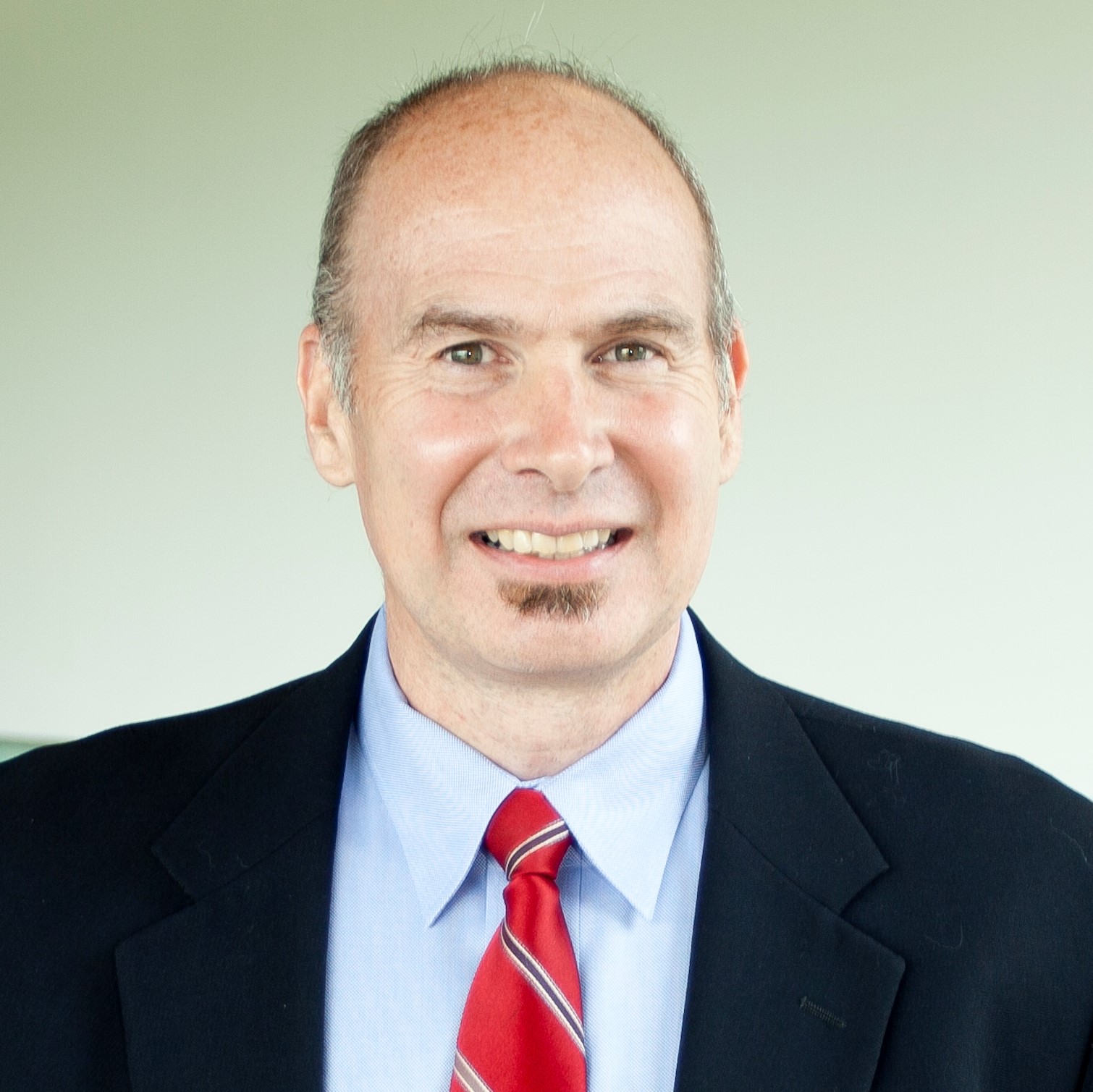 Scott J. Hollister, Ph.D. is a professor of biomedical engineering and mechanical engineering, as well as an associate professor of surgery at the University of Michigan, where he directs the Scaffold TIssue Engineering Group. Dr. Hollister's research interests are in the computational design, 3D printing and fabrication, as well as characterization of biomaterial systems for tissue reconstruction. He is co-inventor, along with Glenn Green, M.D., of a life-saving, 3D-printed tracheal splint, as well as a number of other medical devices and implants.

Dr. Hollister has won several awards, including the Breakthrough Innovation Award from Popular Mechanics (2013 Breakthrough Awards, New York City). He has authored over 130 publications on designing, 3D printing, computational modeling of medical devices and implants, as well as tissue engineering, including manuscripts in the New England Journal of Medicine, Science Translational Medicine, Nature Materials and Scientific Reports. His work has been featured on the Today Show, NPR, CNN, U.S. News & World Report, the New York Times, IEEE Spark, the Huffington Post, the New Yorker magazine, Mashable.com and CBC Canada. His constructs are on featured display at the British Science Museum in London. Dr. Hollister has a significant interest in developing, designing and 3D printing medical devices and implants for pediatrics, including his work with Dr. Green. 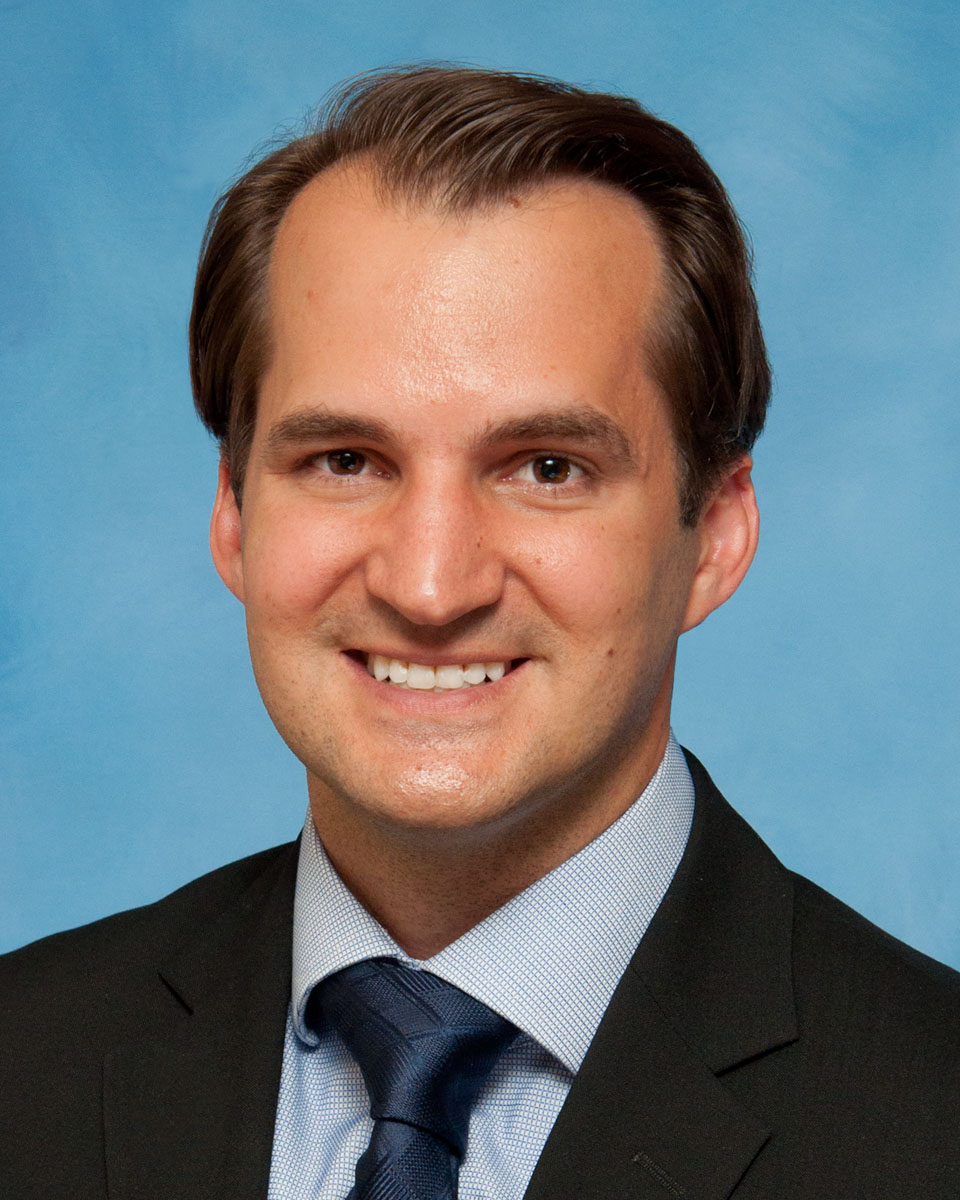 David A. Zopf, M.D., M.S. is an assistant professor of pediatric otolaryngology at the University of Michigan. He is also a part of the Scaffold Tissue Engineering Group in the Department of Biomedical Engineering. Beginning in 2011, Dr. Zopf has cultivated several innovations in medical 3D printing. Dr. Zopf is a member of the biomedical team - along with Dr. Glenn Green and Dr. Scott Hollister - that developed a life saving, patient specific, 3D printed airway splint. Dr. Zopf was first author of the landmark New England Journal of Medicine article detailing this innovation. Dr. Zopf lead pre-clinical testing in a novel animal model for tracheobronchomalacia, which has paved the way for an upcoming clinical trial.

3-D Printing in the News 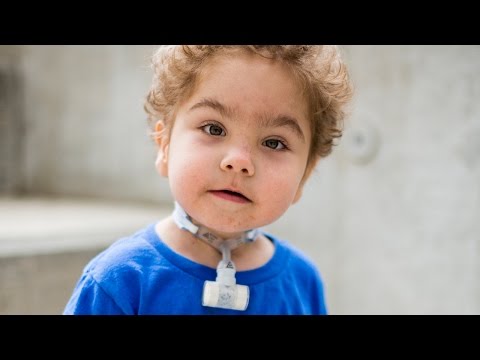 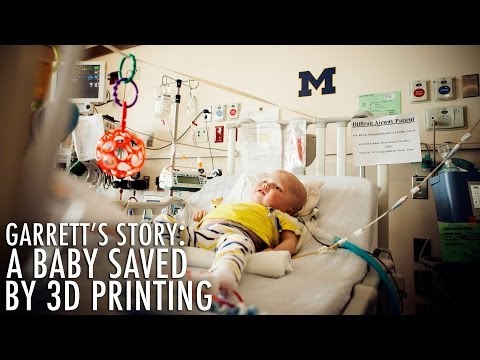 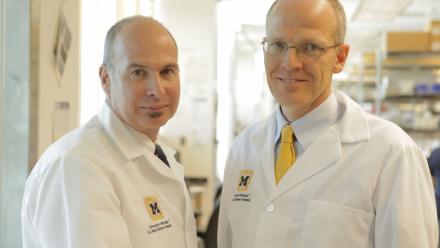 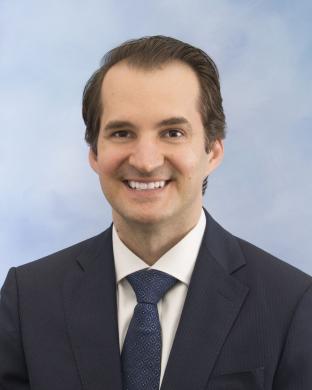