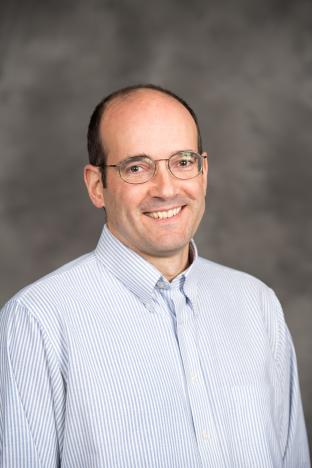 The molecular basis for the regulatory transactions that transcription factors engage in as they assemble in the vicinity of specific genes and how these operations are integrated to yield the final transcriptional output.