I am interested in studying intestinal and metabolic dysfunction in a Dravet model of epilepsy, as well as potential therapeutic effects of a ketogenic diet in this model. 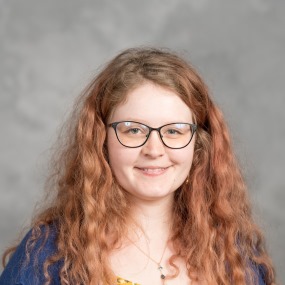 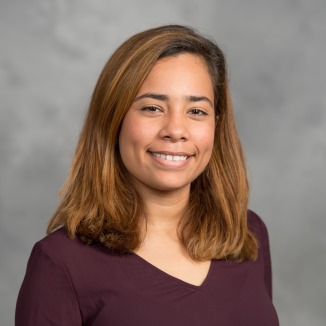 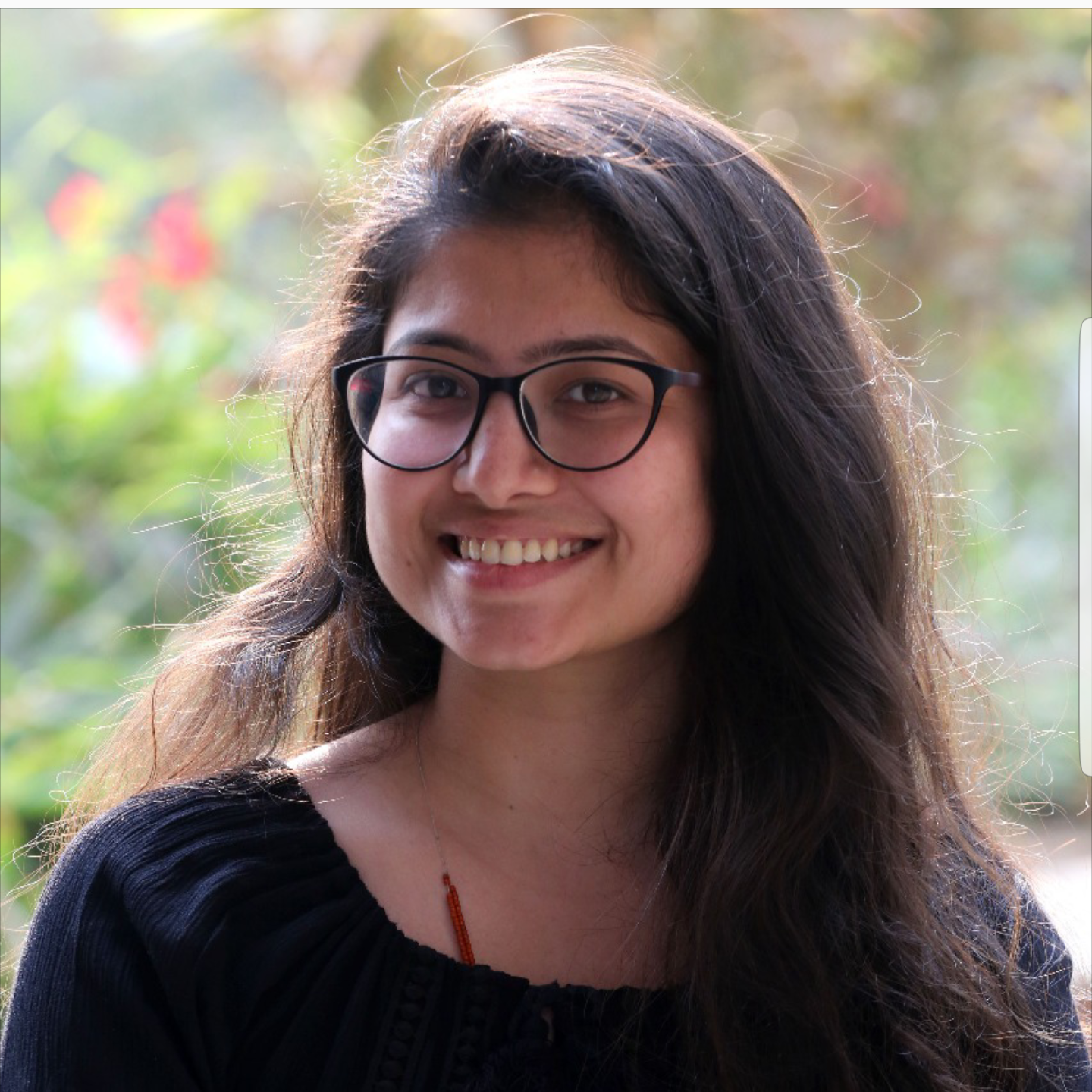 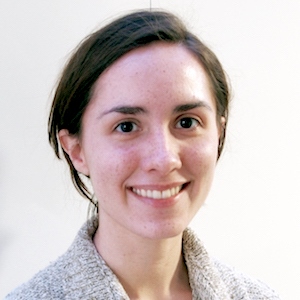 Our research is focused on determining the role of NMDA receptors in network activity. In particular we are studying how NMDA receptor antagonism influences chemical induced oscillations. 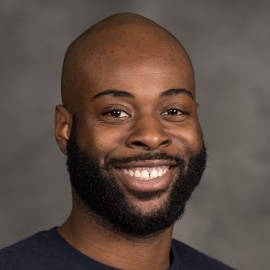 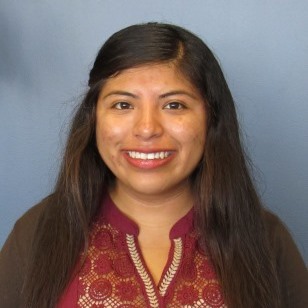 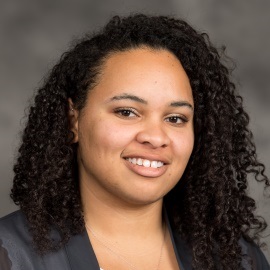 Investigation of the function and importance of Syt-7 in exocytosis by FTIR microscopy and patch clamping. 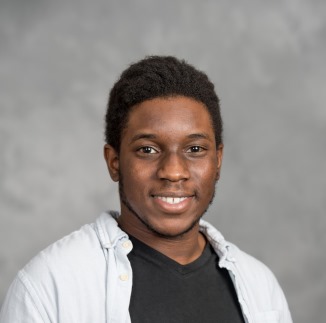 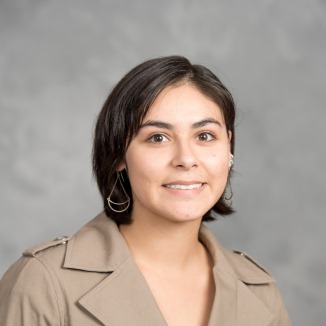 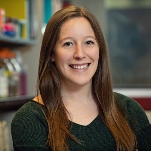 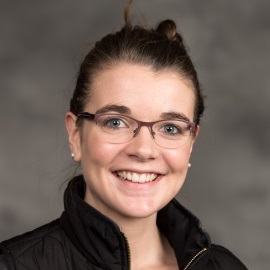 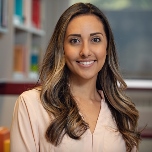 My project focuses on inhibiting function of Hsp90 — a molecular chaperone responsible for the proteostasis of over 400 “client” proteins in eukaryotic cells — to overcome difficult-to-treat drug resistant melanomas. Our novel inhibitors target the carboxy terminus (C-terminal) of the chaperone decreasing adverse effects that plague all other Hsp90 inhibitors tested in clinical trials. We hypothesize that C-terminal inhibition of Hsp90 will simultaneously inhibit resistance pathways to rescue these drug resistant melanomas. 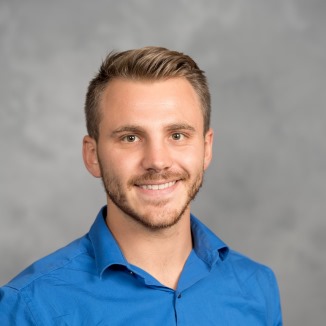 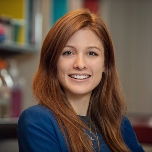 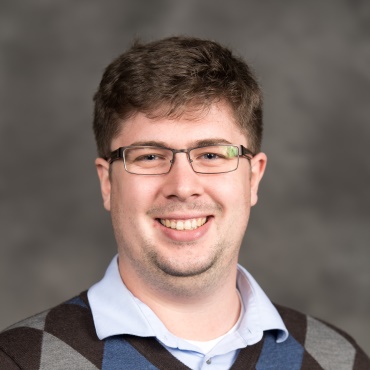 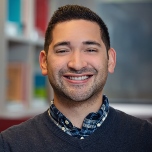 Type 2 diabetes mellitus (T2DM) is characterized by impaired glucose-stimulated insulin secretion and insulin resistance. Insulin is secreted from pancreatic beta-cells in response to a rise in plasma glucose in a pulsatile manner that is driven by Ca2+ oscillations. The endoplasmic reticulum (ER) is known to be one of the important Ca2+ sequestering and releasing organelle in the beta cell. Although it is well accepted that maintaining ER homeostasis is critical to proper beta cell function, the specific effects of ER stress and dysfunction on beta cell function are not completely understood. To determine the interrelationship between ER stress and intracellular free Ca2+ in pancreatic beta cells, we treated insulin-secreting INS-1 cells or isolated mouse islets with tunicamycin (TM; 10μg/ml) or DMSO as a control. Cytosolic Ca2+ was measured by loading islets with the Ca2+ sensing dye FURA2 and imaging its fluorescence using spectrofluorimetry. ER Ca2+ was measured using a novel, genetically-encoded FRET probe (D4ER). Treating islets for 16 hours with TM reduced ER Ca2+. To measure ER stress, levels of xbp1 mRNA splicing and BiP protein were measured by qPCR and immunoblotting. XBP1s and BiP levels started to increase after 6 hours and 12hours of TM treatment, respectively. Furthermore, PARP cleavage, a marker of initiation of apoptotic death, was observed after 12 hours of TM treatment by immunoblotting. We are continuing to fully delineate the effects of ER stress on insulin exocytosis and investigate the mechanism which ER stress occurs prior to ER Ca2+ reduction.