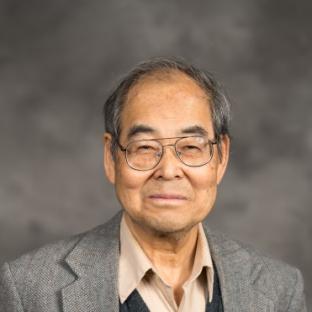 Dr. Ueda's laboratory is engaged in research on the presynaptic aspect of glutamate transmission. In particular, his laboratory has been investigating the glutamate vesicular storage mechanism and its regulation. His group has purified and characterized an inhibitory protein factor (IPF) which blocks vesicular glutamate uptake. His laboratory has also recently discovered a potent, membrane-permeant inhibitor of vesicular glutamate uptake and release; this has potential as a prototype compound developing drugs targeting presynaptic vesicular storage of glutamate. His laboratory is concerned with investigation of various aspects of IPF, the above compound, related compounds, and the glutamate transporter.