Author of: Robert Lowell, Setting the River on Fire: A Study of Genius, Mania, and Character 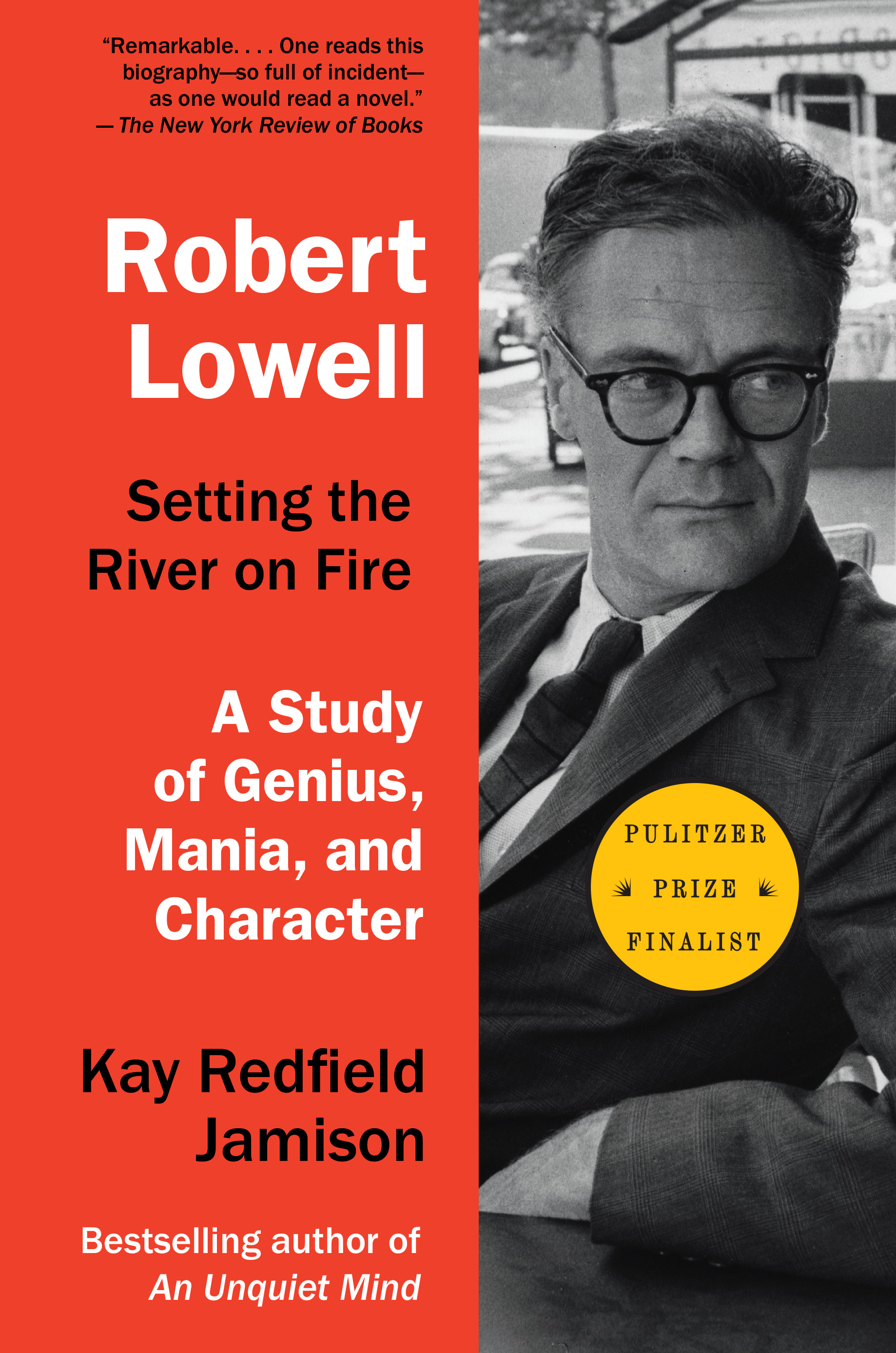 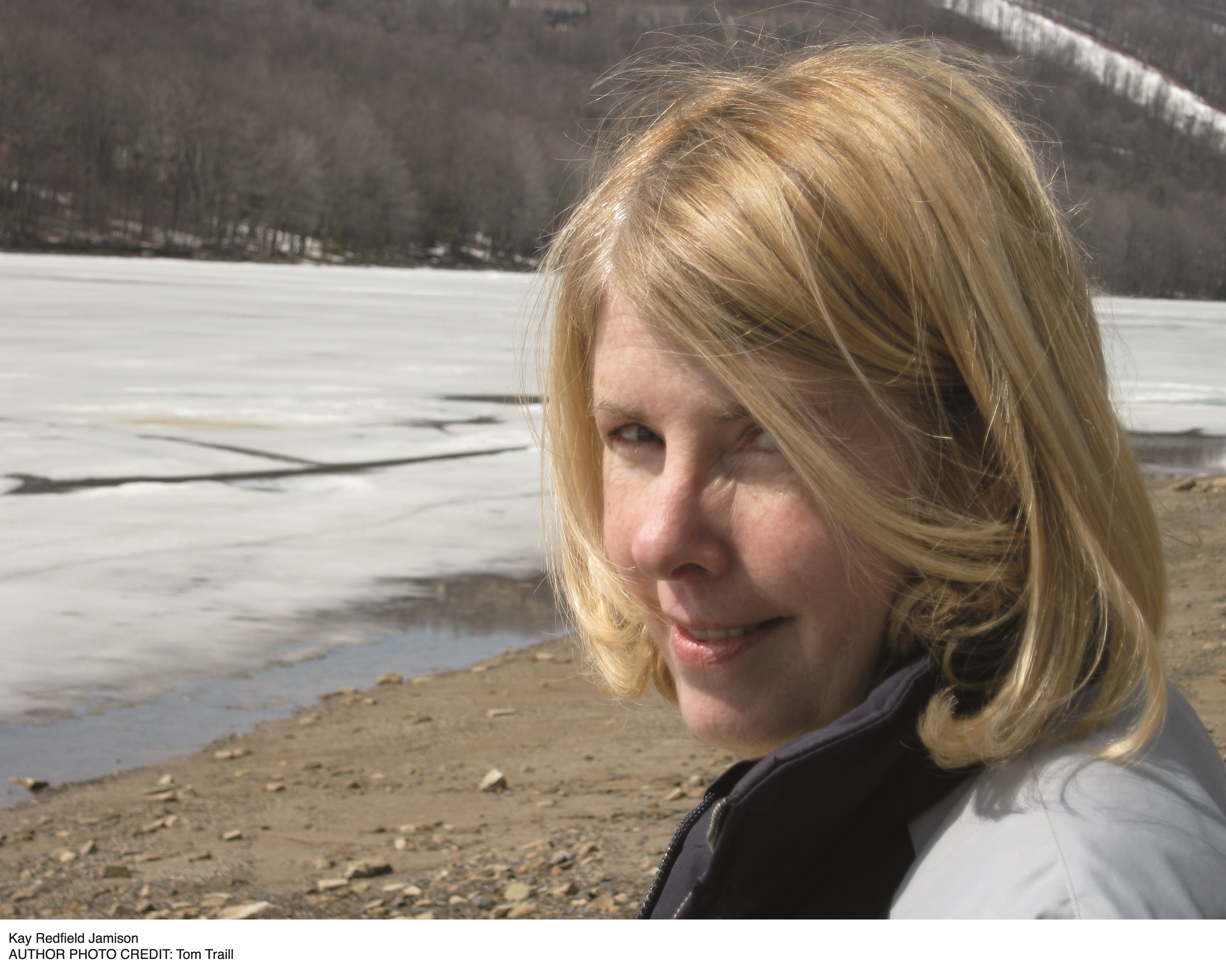 Kay Redfield Jamison is the Dalio Professor in Mood Disorders, Professor of Psychiatry at the Johns Hopkins University School of Medicine, and co-director of the Johns Hopkins Mood Disorders Center. She is also Honorary Professor of English at the University of St. Andrews in Scotland. She is co-author of the standard medical text on manic-depressive (bipolar) illness, which was chosen as the most outstanding book in biomedical sciences by the American Association of Publishers, and author of Touched with Fire, An Unquiet Mind, Night Falls Fast, Exuberance, and Nothing Was the Same.

Dr. Jamison has written more than 125 scientific and clinical articles about mood disorders, suicide, creativity, and lithium. Her memoir, An Unquiet Mind, which chronicles her own experience with bipolar illness, was on The New York Times bestseller list for five months and translated into thirty languages. Night Falls Fast: Understanding Suicide was a national bestseller and selected by The New York Times as a Notable Book of 1999. Exuberance: The Passion for Life was selected by The Washington Post, The Seattle Times, and The San Francisco Chronicle as one of the best books of 2004 and by Discover magazine as one of the best science books of the year.

Her most recent book, Robert Lowell:  Setting the River On Fire, was a Pulitzer Prize Finalist and selected as one of the best books of 2017 by The Washington Post, The Boston Globe, The Seattle Times, The Irish Times, and The Times Literary Supplement, and New Statesman. Dr. Jamison is a Fellow of the American Academy of Arts and Sciences and the Royal Society of Edinburgh as well as the recipient of numerous literary and scientific awards, including the Lewis Thomas Prize, the Sarnat Prize from the National Academy of Medicine, and a MacArthur Fellowship.

Praise for the book Robert Lowell:  Setting the River On Fire:

“Groundbreaking. . . . A case study of what a person with an extraordinary will, an unwavering sense of vocation, and a huge talent . . . could and could not do about the fact that the defining feature of his gift was also the source of his suffering.” —The New Yorker

“Impassioned, intellectually thrilling. . . . Empathetic and astute, as heartfelt as it is heartbreaking.” —The Washington Post

“A remarkable look into the life and mind of a genius.” —USA Today

We are grateful to our sponsors: