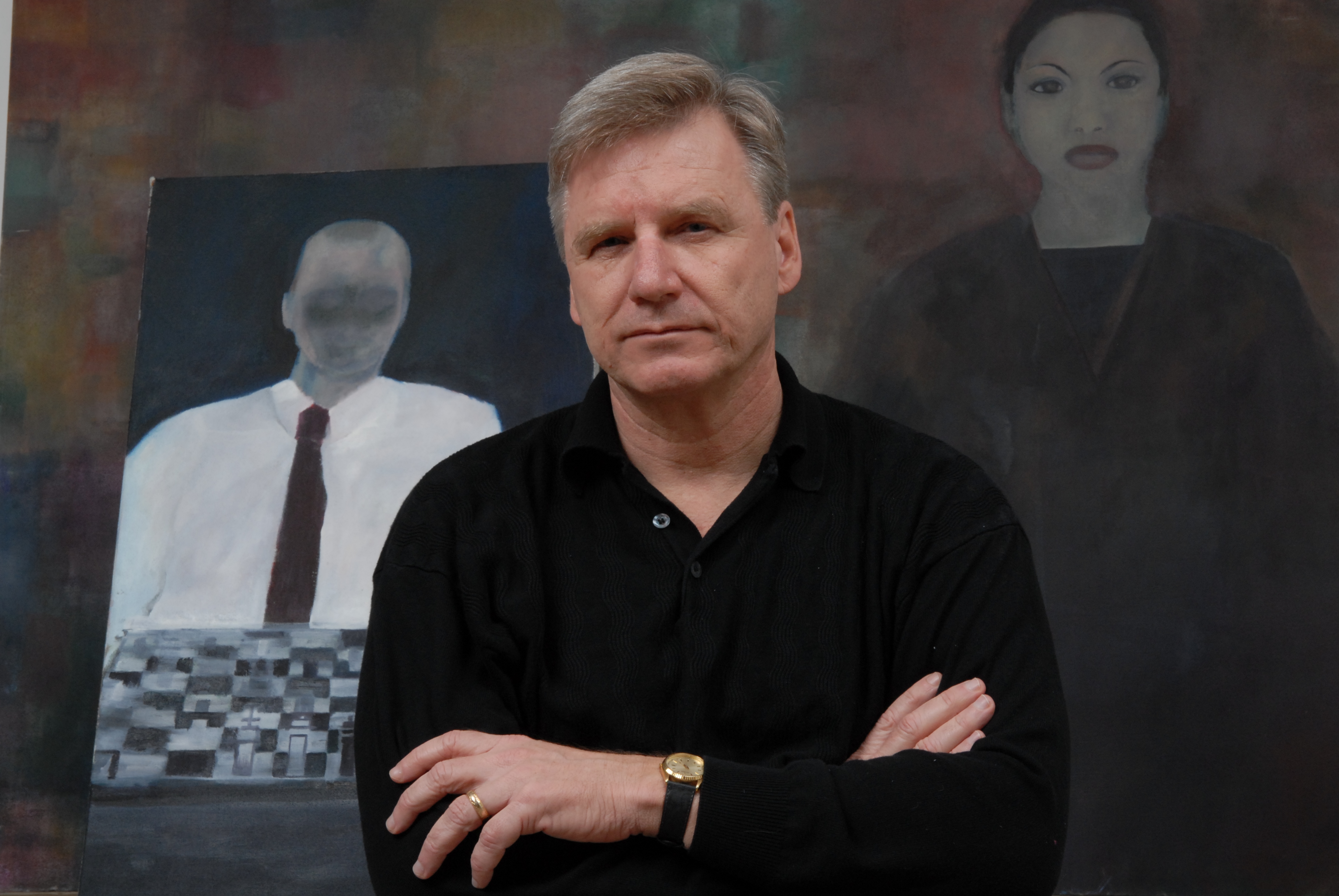 About the Author & Book:

A former Washington Post reporter, Pete Earley is the author of 11 nonfiction books, including four New York Times bestsellers, and six novels. He is best known for his nonfiction book, CRAZY: A Father's Search Through America's Mental Health Madness, which was one of two finalists for the 2007 Pulitzer Prize.

CRAZY describes Earley’s struggle to get his adult son help after he develops a severe mental illness (bipolar disorder) and is arrested. As part of his research, Earley spent ten months inside the Miami-Dade County jail where he followed persons with mental disorders through the criminal justice system and out onto the streets to see what happened to them. His book has won awards from the American Psychiatric Association, the National Alliance on Mental Illness, Mental Health America, and prompted CNN to name him one of nation’s top “Mental Wellness Warriors.”

Earley has testified five times before the U.S. Congress about the need for mental health reform. He serves on the board of the Corporation for Supportive Housing, which finances projects to eliminate homelessness. The Chief Justice of the VA Supreme Court appointed him to a task force that recommended changes to the state's involuntary commitment laws after a horrific shooting on the campus of Virginia Tech University.

Earley writes regularly for USA TODAY and the Washington Post about mental health issues. He also writes a weekly blog at www.peteearley.com about topics of mental health that often is quoted by the media.

In a Washingtonian Magazine cover story entitled "Top Journalists: Washington's Media Elite," he was described as one of a handful of journalists in America who "have the power to introduce new ideas and give them currency."

“Parents of the mentally ill should find solace and food for thought in [this book’s] pages.”
- Publishers Weekly

“Explores the mind-boggling mess that America’s mental health system has become and champions the case for reform.”
- Rocky Mountain News