Documentary screening to benefit bipolar research at the University of Michigan 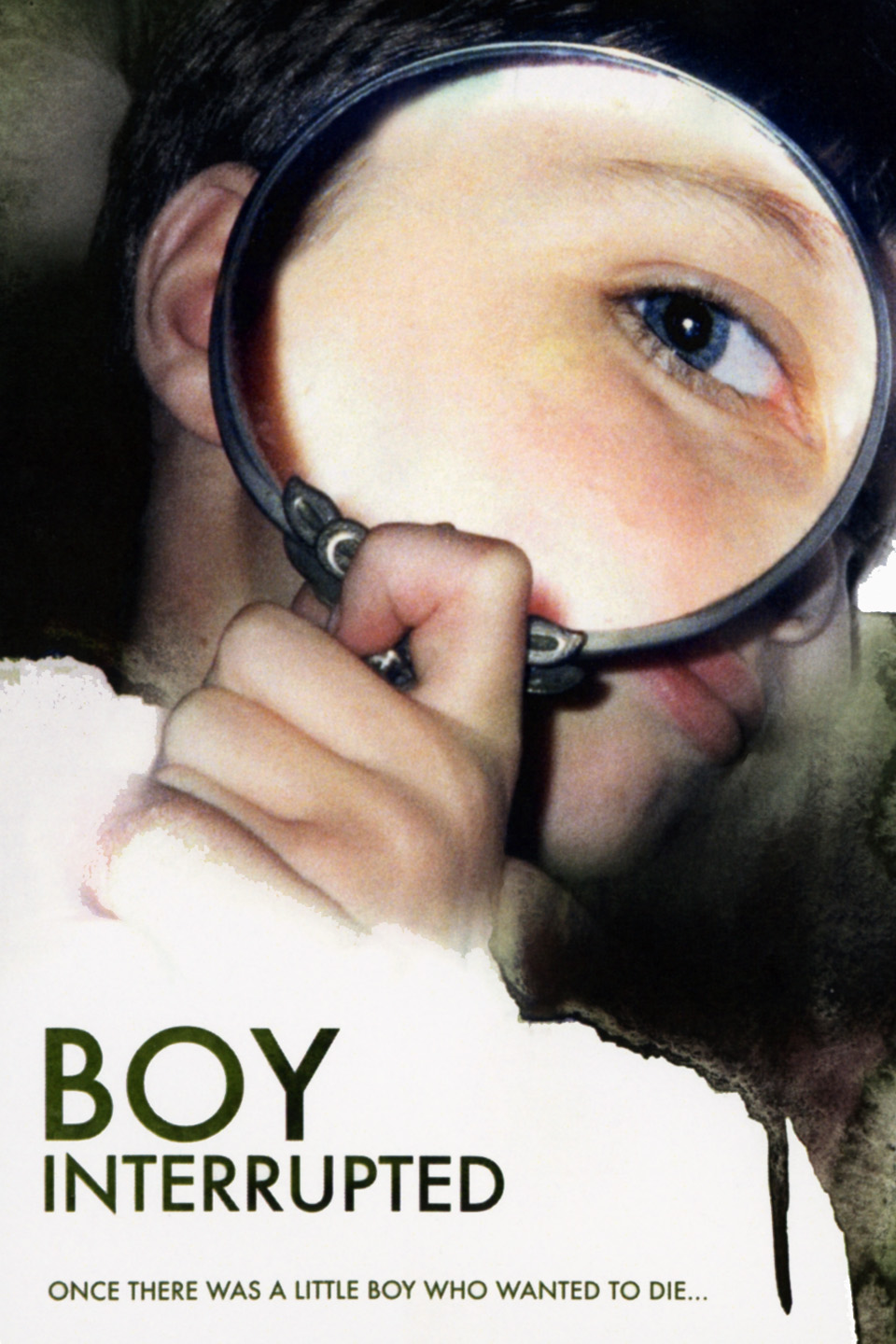 ANN ARBOR, Mich. - A screening of the documentary Boy Interrupted at the Michigan Theater in Ann Arbor on Sunday, March 11, will benefit the Heinz C. Prechter Bipolar Research Fund, headquartered at the University of Michigan Health System.

A panel discussion with the filmmaker and bipolar experts will follow the 7 p.m. event, which is aimed at raising public awareness for the disorder – which affects more than 5 million adults in the United States.

The film tells the heartbreaking story of Evan Perry, a 15-year-old boy who took his own life after struggling with bipolar disorder. The film was an Official Selection of the 2009 Sundance Film Festival.

The film recounts Evan’s life and death in the words of his parents, filmmakers Hart and Dana Perry, and of others who knew him. His suicide sent his parents looking for answers from experts, friends and family members, as well as from the reams of video they’d taken of Evan through the years. Illustrating how one family deals with loss and grief, this moving film confronts the stigma associated with mental illness and suicide among children.

Bipolar disorder is a chronic brain illness marked by extreme and impairing changes in mood, energy and behavior. The average suicide rate of children and adults with bipolar disorder is 10 to 20 times that of the general population. The Prechter Bipolar Research Fund’s goal is to find better treatments, individualized solutions and, ultimately, a cure for bipolar disorder.

Following the film, U-M’s Melvin McInnis, M.D., principal investigator of the Prechter Fund, will moderate a panel discussion. Panelists will include Cheryl King, Ph.D., from U-M’s Youth Depression and Suicide Prevention Program; Dana Perry, the filmmaker and Evan's mother; Wally Prechter, the founder of the Prechter Fund; and Catherine Starr, a graduate student who is part of the fund's Longitudinal Study on Bipolar Disorder.