With the help of a recent $1 million commitment, the University of Michigan Frances and Kenneth Eisenberg and Family Depression Center will continue its mission to unravel the unknowns about bipolar disorder using stem cell lines developed from skin cells. 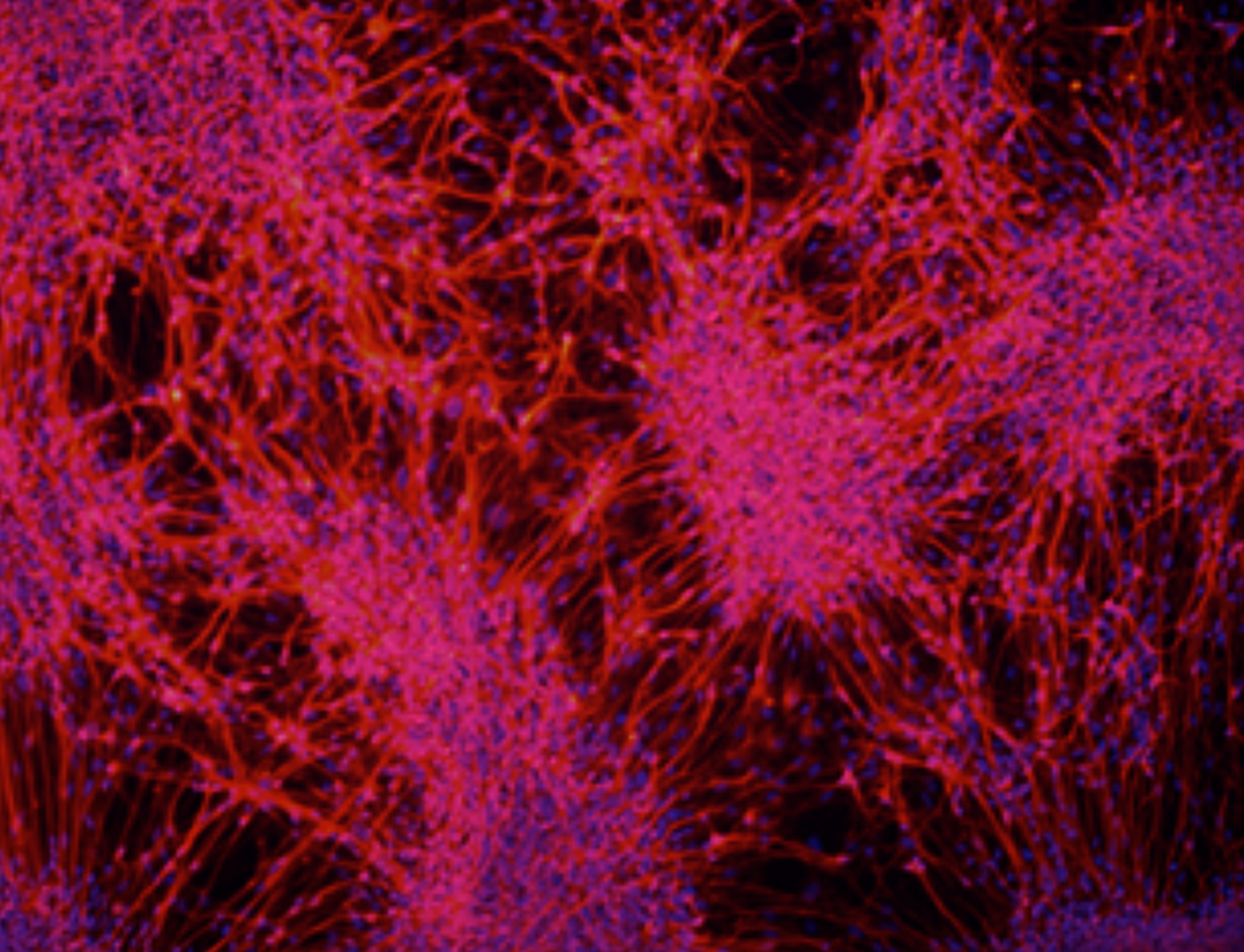 Al and Florence Schwartzberg named the fund after their son Steven, who died three years ago after a long struggle with bipolar disorder.The donation establishes the Steven M. Schwartzberg Memorial Fund at the Eisenberg Family Depression Center, and the initial funds will help promote stem cell research just beginning at U-M.

“Steven was a brave, sweet and sensitive soul who had to fight a fight that many others in the U.S. are suffering through today,” says Harris Schwartzberg, a U-M alumnus and Steven’s brother. “We hope that by supporting the work of the dedicated stem cell and clinical researchers at U-M, we will be closer to putting an end to this insidious disease that negatively affects the lives of so many.”

The Schwartzberg family’s gift will further advance the ongoing studies being done in collaboration with the Eisenberg Family Depression Center’s Heinz C. Prechter Bipolar Research Fund, where researchers are using an array of approaches, including induced pluripotent stem cell lines, or iPSC lines, to analyze bipolar disorders on a cellular and genetic level and help advance personalized treatments.

Over the past year, scientists under the direction of Sue O’Shea, Ph.D., co-director of the A. Alfred Taubman Consortium for Stem Cell Therapies core laboratory at U-M, have developed iPS cells from skin samples donated by adult volunteers from the Prechter Bipolar Study.

These cells behave like embryonic stem cells, and will form the starting material to study the characteristics of neurons from the person with the disorder.

From these neurons, the researchers can explore how brain cells from a person with bipolar disorder form and react to stressors and medications – compared to someone who does not have bipolar disorder.

Bipolar disorder, formerly known as manic depression, affects nearly 6 million adults in the United States. It is caused by chemical imbalances in the brain and is marked by significant changes in mood, thoughts, energy and behavior. Because bipolar disorder runs in families, research at U-M has focused on studying disease genes. There is no single gene that “causes” someone to become bipolar, but the disease has its roots in genetic vulnerabilities.

Since September, researchers have created stem cell lines from individuals with bipolar disorder, and with this gift will develop and characterize 30 additional lines over the next four years.

“The research we’re doing is opening new avenues to help us understand this devastating condition,” says Melvin McInnis, M.D., the Thomas B. and Nancy Upjohn Woodworth Professor of Bipolar Disorder and Depression at the U-M Medical School, the principal investigator of the Prechter Fund, and associate director of the U-M Eisenberg Family Depression Center.

“Soon, someone with bipolar disorder, or any medical disorder, could have their own stem cell lines available to model how their nervous system will react to a specific medication. This is the holy grail of personalized medicine and will radically change the approach to medicine.”

Waltraud “Wally” Prechter -- who established the Heinz C. Prechter Bipolar Research Fund more than 10 years ago in honor of her late husband who had bipolar disorder -- says she’s excited about the opportunities for continued research at U-M created by the Schwartzberg gift.

“I am very hopeful that with the generous support of the Schwartzberg family we will be on our way to finding tangible answers about the disorder on a cellular and molecular level,” she says.