Poor sleep is associated with negative mood in women with bipolar disorder, according to researchers at Penn State College of Medicine and University of Michigan Medical School. Bipolar disorder is a brain disorder that causes unusual shifts in mood, en

Poor sleep is associated with negative mood in women with bipolar disorder, according to researchers at Penn State College of Medicine and University of Michigan Medical School. 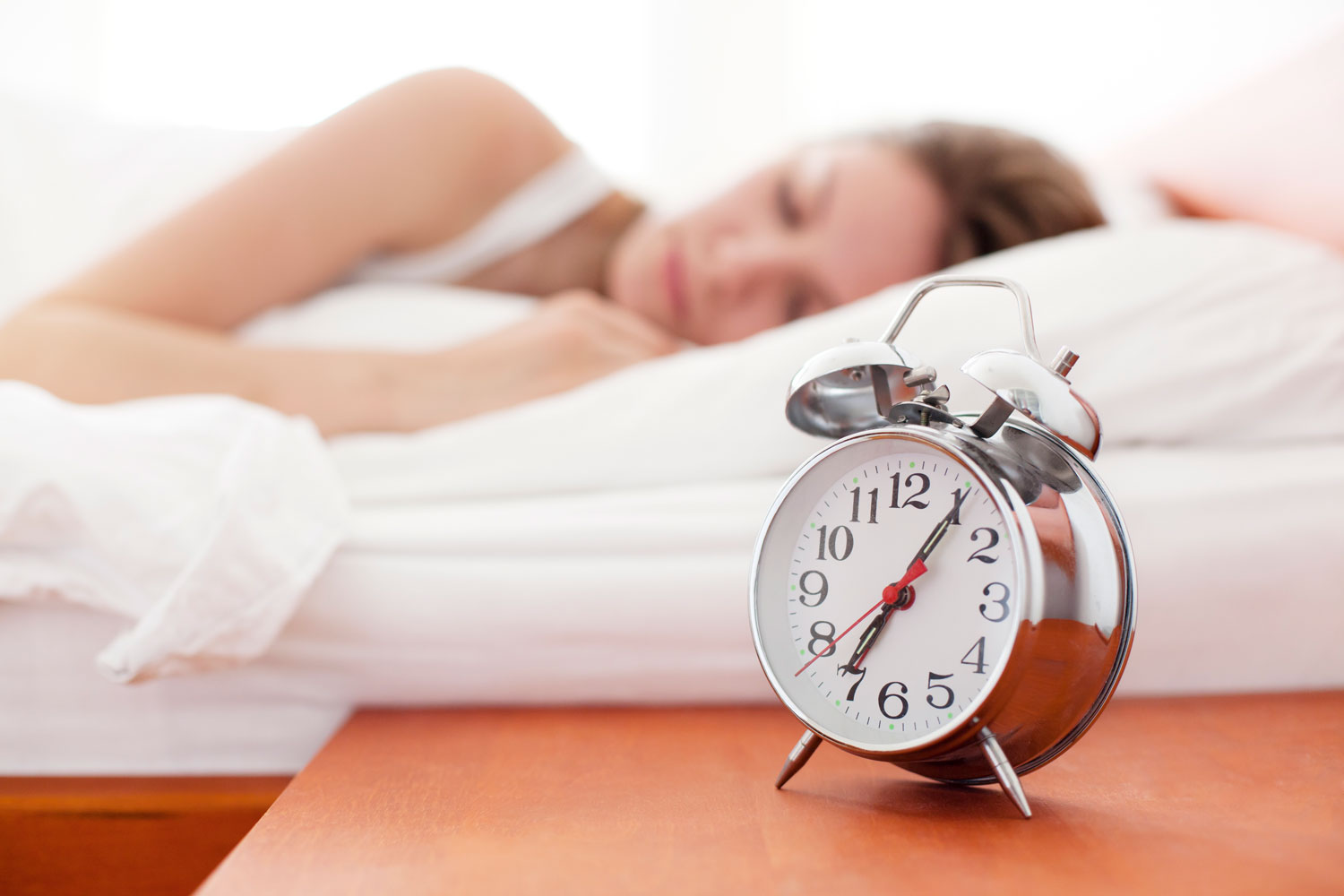 Bipolar disorder is a brain disorder that causes unusual shifts in mood, energy, activity levels and the ability to carry out day-to-day tasks. The condition is marked by extreme mood episodes characterized as manic (highs) depressive (lows) or mixed.

“Patients with bipolar disorder often suffer with sleep problems even when many of their other symptoms are well-controlled,” said Dr. Erika Saunders, chair, department of psychiatry at Penn State College of Medicine and adjunct research investigator with the Department of Psychiatry at the University of Michigan Medical School. “Improving their sleep could not only better their quality of life, but also help them avoid mood episodes.

Finding the best treatments for sleep disorders in people with bipolar disorder meant investigating differences between women and men with the condition.

“Women and men sleep differently,” Saunders explained. “We know from studies of the general population that women have a different type of sleep architecture than men, and they’re at different risks for sleep disorders, particularly during the reproductive years.”

Women and men also experience bipolar disorder differently. Women often have more persistent and more depressive symptoms, as well as a number of other coexisting conditions such as anxiety, eating disorders and migraine headaches. Men tend to have shorter episodes and more time in between episodes.

“Because of these factors, we thought the impact that sleep quality might have on mood outcome in bipolar disorder may be different for men and women,” Saunders said.

The researchers analyzed data from 216 participants in the Prechter Longitudinal Study of Bipolar Disorder at the University of Michigan Medical School. They looked at the effect of sleep quality at the beginning of the study on mood outcome over the next two years. Mood outcome was measured by the severity, frequency and variability of depressive or manic symptoms.

“Variability meant how much the individuals went up and down in terms of their symptoms,” Saunders explained.

One unanswered question is why poor sleep affects women with bipolar disorder more than men. There could be a biological mechanism at work.

“There is some suggestion from animal models that reproductive hormones affect the circadian rhythm system, which is a biological system that affects our need to sleep,” Saunders said. “It could be that reproductive hormones are biologically affecting sleep in women and therefore also affecting mood outcomes. Or, it could have more to do with the type of sleep that women are getting. We’ll have to do more investigation into the biological underpinnings to understand that better.”

Even before that question is answered, Saunders says the message is clear: “We feel it’s extremely important for clinicians and patients to recognize that sleep quality is an important factor that needs to be treated in patients with bipolar disorder, particularly in women.”

Additional researchers on this project were Julio Fernandez-Mendoza, assistant professor at Penn State College of Medicine, and Masoud Kamali, Shervin Assari and Melvin McInnis at the University of Michigan Medical School.