An app that one day may help predict and monitor manic and depressive episodes in people with bipolar disorder is now available in the App Store. 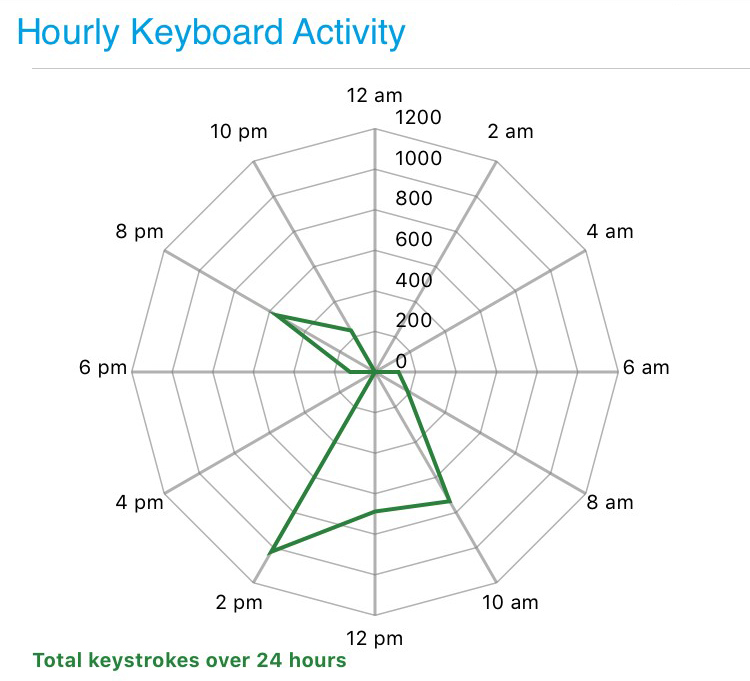 The app, called BiAffect, was designed by researchers at the University of Illinois at Chicago, along with collaborators at the University of Michigan's Heinz C. Prechter Bipolar Research Program, Arbormoon Software and Sage Bionetworks. The app unobtrusively monitors keyboard dynamics metadata, such as typing speed and rhythm, mistakes in texts, and the use of backspace and auto-correct. The metadata, but not the content of the text, is analyzed using an artificial intelligence-based machine learning approach to identify digital biomarkers of manic and depressive episodes in people with bipolar disorder. The UIC team was led by Dr. Alex Leow, associate professor of psychiatry and bioengineering in the UIC College of Medicine, and Peter Nelson, professor of computer science and dean of the UIC College of Engineering.

To download BiAffect, users must first opt into a study led by its developers at UIC that centers on the app. Users agree that their de-identified metadata will be used by the researchers to help them continue to search for digital biomarkers of bipolar disorder and to further refine and improve the app. People who download BiAffect will be able to view their own metadata, including their cell phone usage over time, number of keystrokes, use of spellcheck and more.

“We are excited that our app is now available for anyone to download for free,” said Nelson. “We think that this crowd-sourced app-based study will soon lead to digital technologies that act as an ‘early alert system’ for people with bipolar disorder to help them see manic and depressive episodes coming, and take action to mitigate the effects of those episodes. Just being aware of them is a step forward for the millions who live with this mood disorder.”

In May 2017, the app won the Mood Challenge for ResearchKit, a contest that called on researchers to come up with new ways to study mood disorders using Apple’s ResearchKit, an open-source platform for creating iOS apps. The researchers used the $200,000 grand prize to continue to refine and launch their app in the App Store. The Mood Challenge is a New Venture Fund program administered by the Robert Wood Johnson Foundation.

Bipolar disorder, which causes extreme mood swings between the emotional highs of manic episodes and low periods of depression, affects approximately 5.7 million, or 2.6 percent, of adult Americans, according to the National Institute of Mental Health. Diagnosis relies on careful history-taking and examination.

In previous research, Leow and Nelson, in collaboration with Kelly Ryan, clinical assistant professor of psychiatry at the University of Michigan and part of the Heinz C. Prechter Bipolar Research Program, completed a pilot study of 30 participants that showed altered keystroke dynamics correlated with depressive and manic episodes in people with bipolar disorder.

“During a manic episode, people with bipolar disorder often exhibit common behaviors such as talking really, really fast and acting in an impulsive manner,” Leow said. “So it is natural that they also exhibit similar abnormalities in non-verbal communications that are typed on their phones.”

Spell-check requires the smartphone user to pause and determine whether to edit or accept suggestions made by auto-correct rather than to simply keep typing.

“People in the midst of a manic episode frequently have diminished self-control, so it is not surprising that our pilot data suggested that some of them tend to blow through the spell-check alerts,” Leow said.

During depressive episodes, typing a long message may become laborious, and messages tend to be shorter, she explained.

“Unobtrusively monitoring health from an iPhone combines low-cost scalability with far-reaching impact to potentially improve the lives of millions of people,” said Nelson.

Here is the paper in Bipolar Disoders that describes the preliminary work on BiAffect.